Corona demonstration in Rauenberg on Nov. 15, 2020

Police car stood in front of the entrance

Unbelievable! An manned police car stood in front of a driveway! The resident of the house did not like it. Wow! For the sake of peace and quiet, the police drove the car a little further. 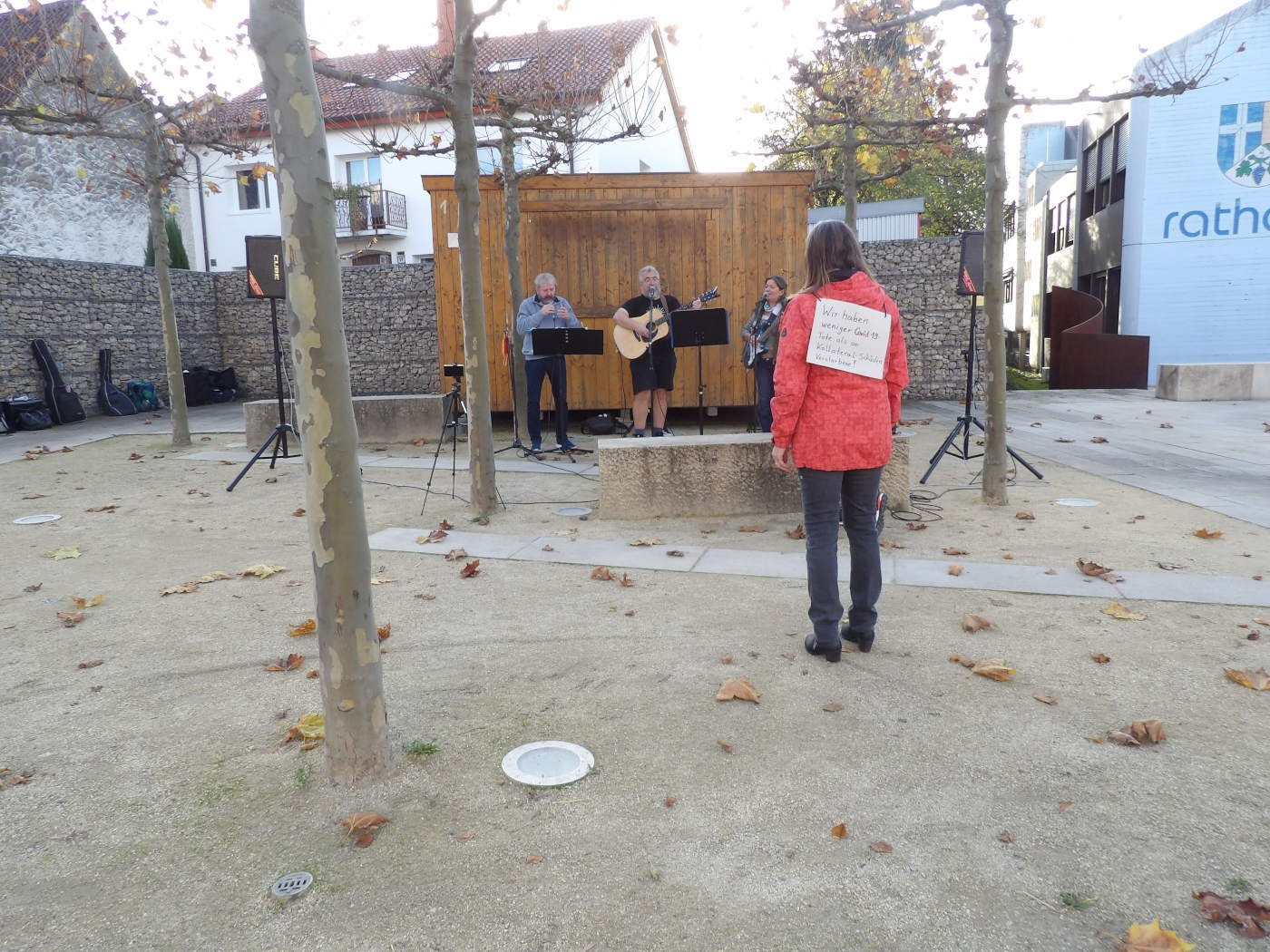 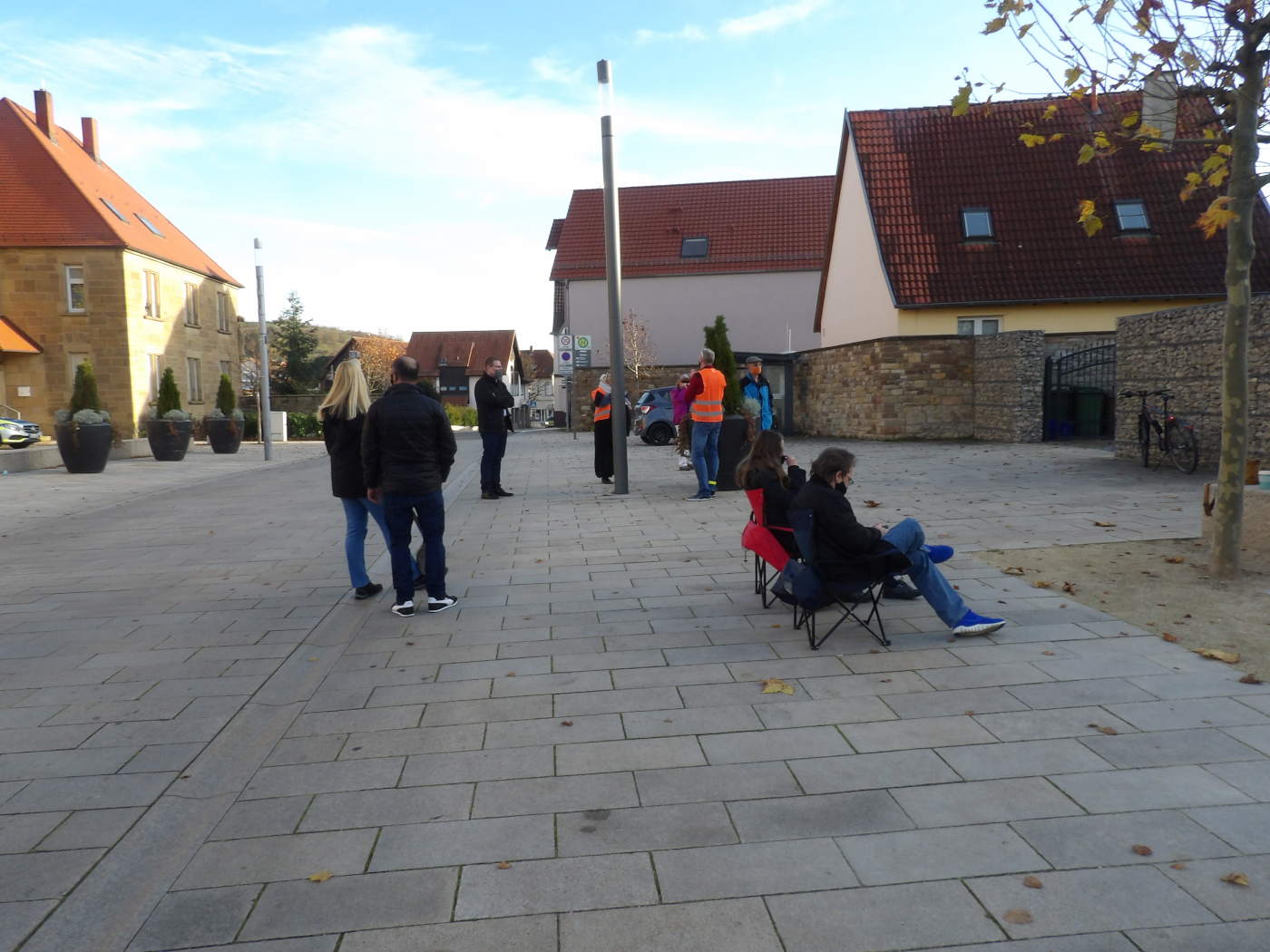 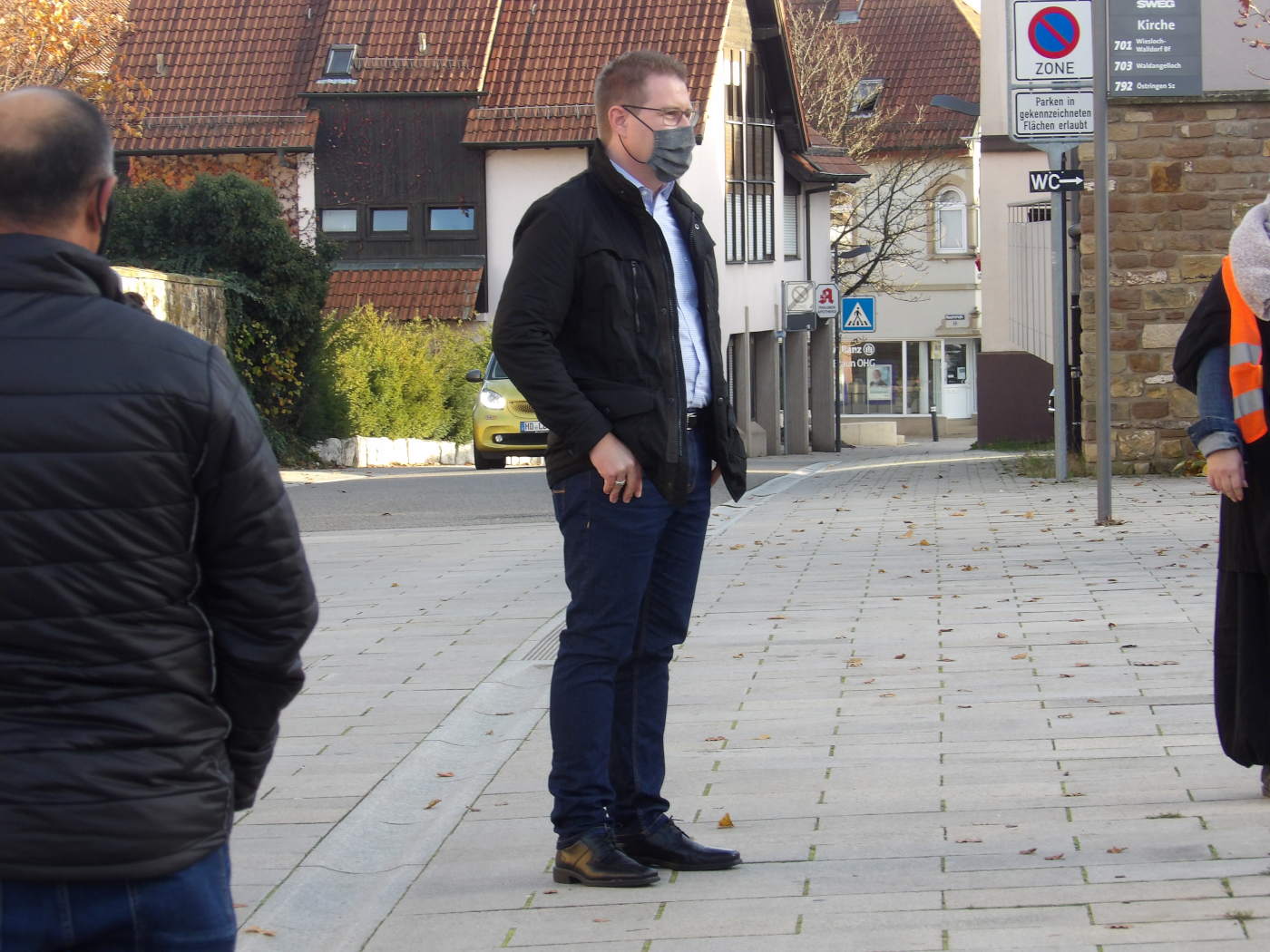 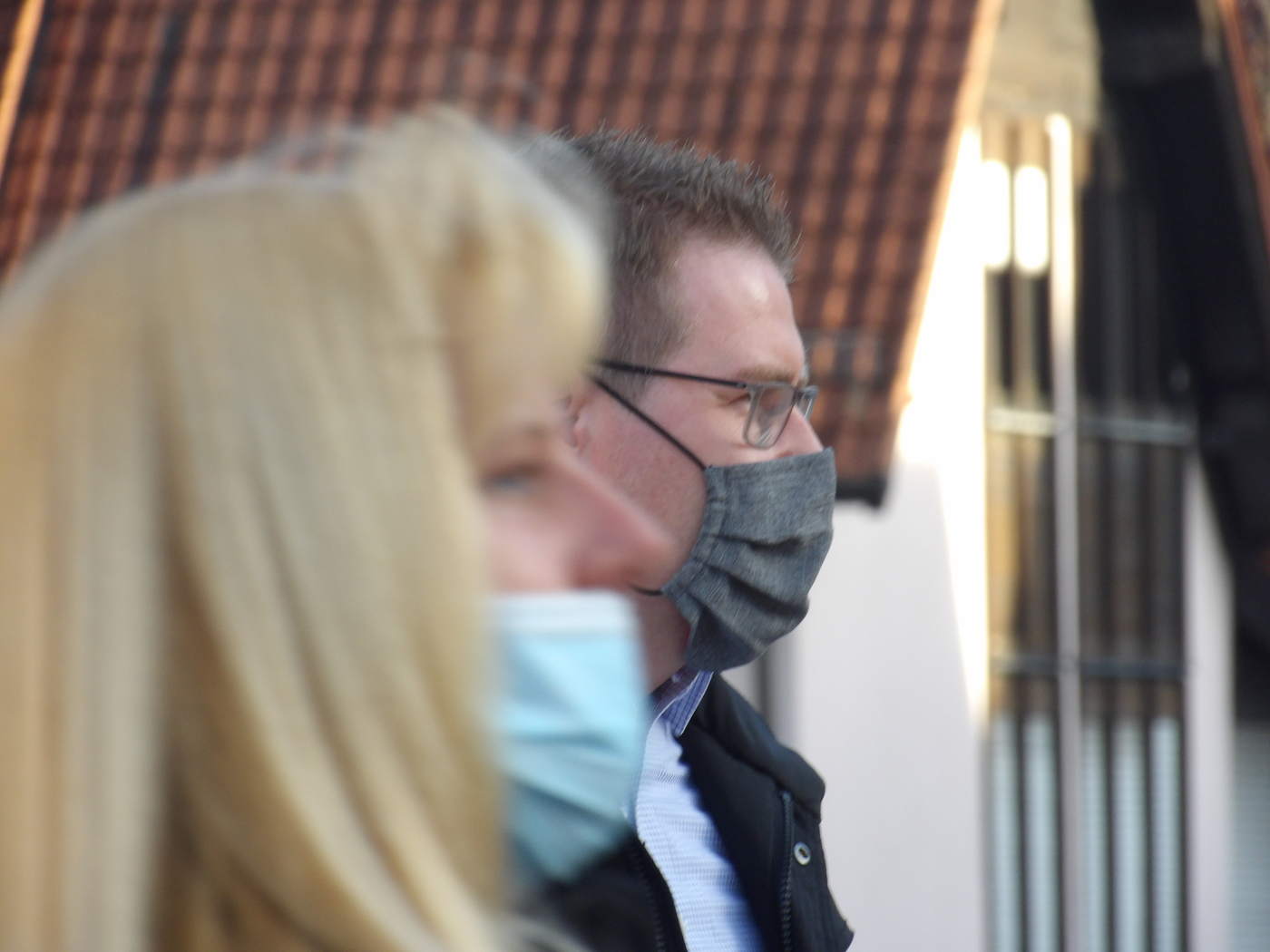 The first speech was dominated by the harassment that emanated from those in power – the district administration and others. With logic the offices can no longer be followed. Where do we know this tactic from? From the Jehovah's Witnesses! In the Watchtower religion this very tactic is rampant. People are punished or excluded completely free of any logic. And even the public denunciation of this arbitrariness acts as an amplifier. In the end, it is only a matter of separating the exercised power from any logic. People have to get used to this. The success of this tactic is seen in people who withdraw completely. Example: the man for whom only counts his driveway. 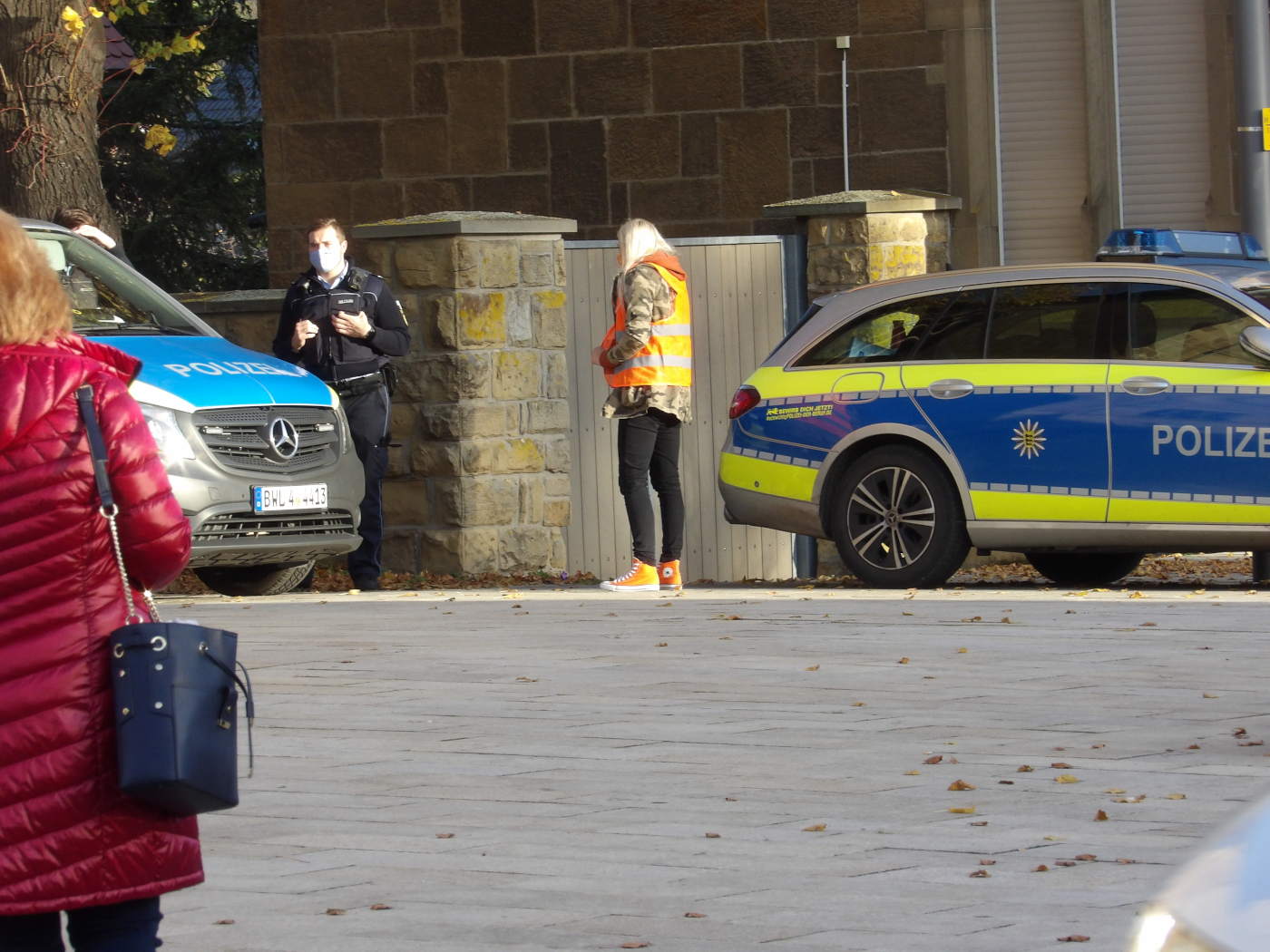 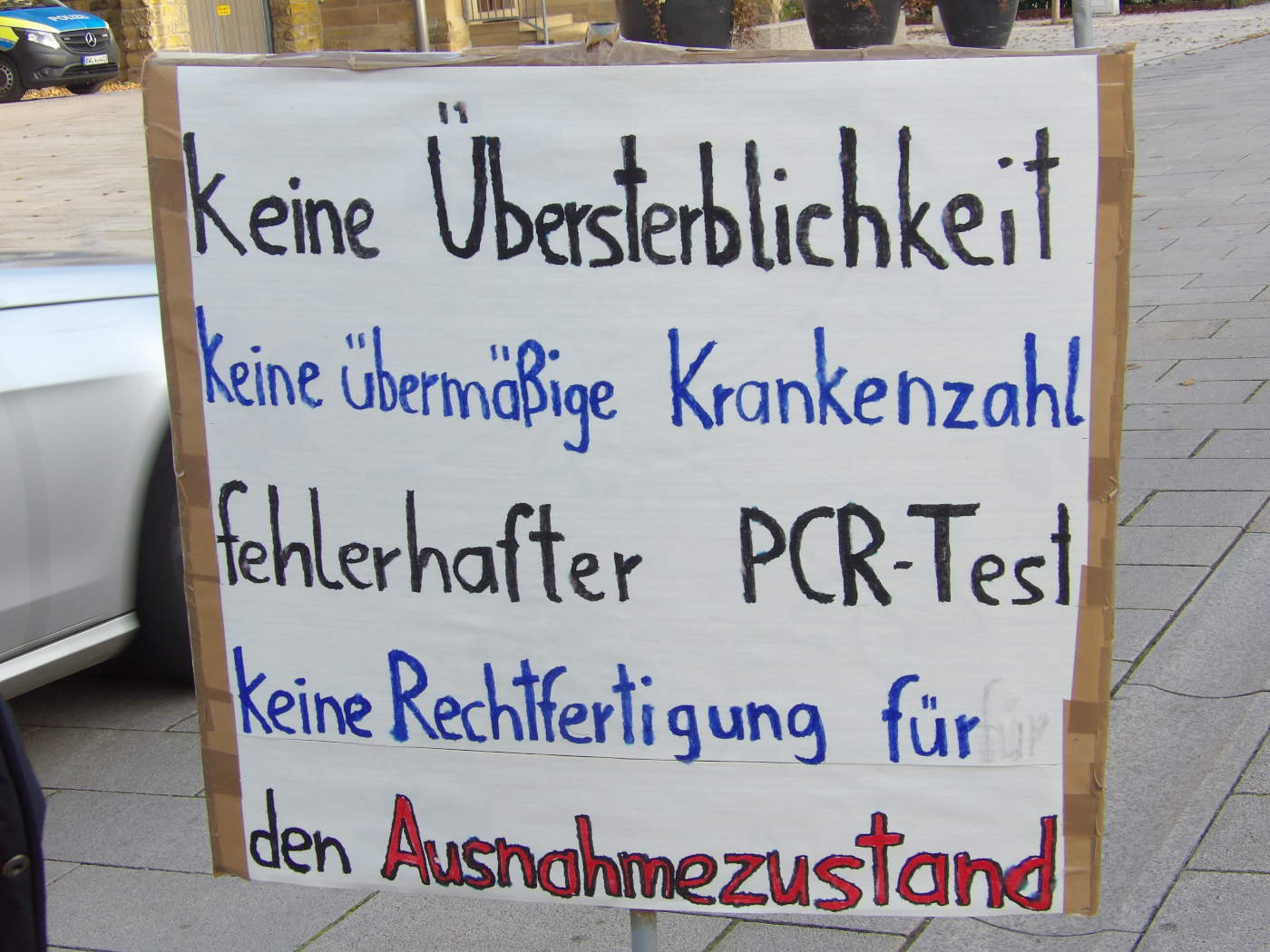 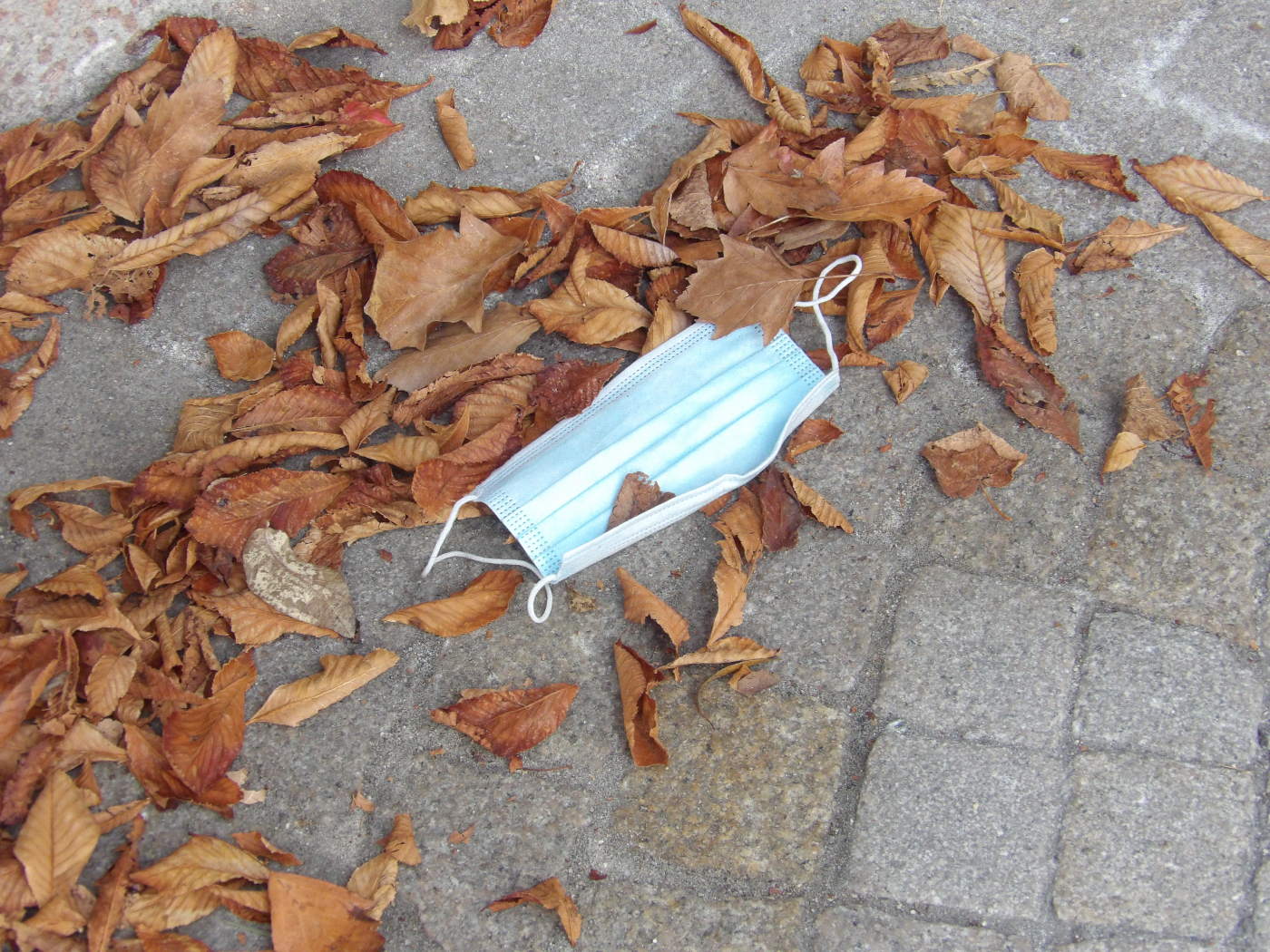 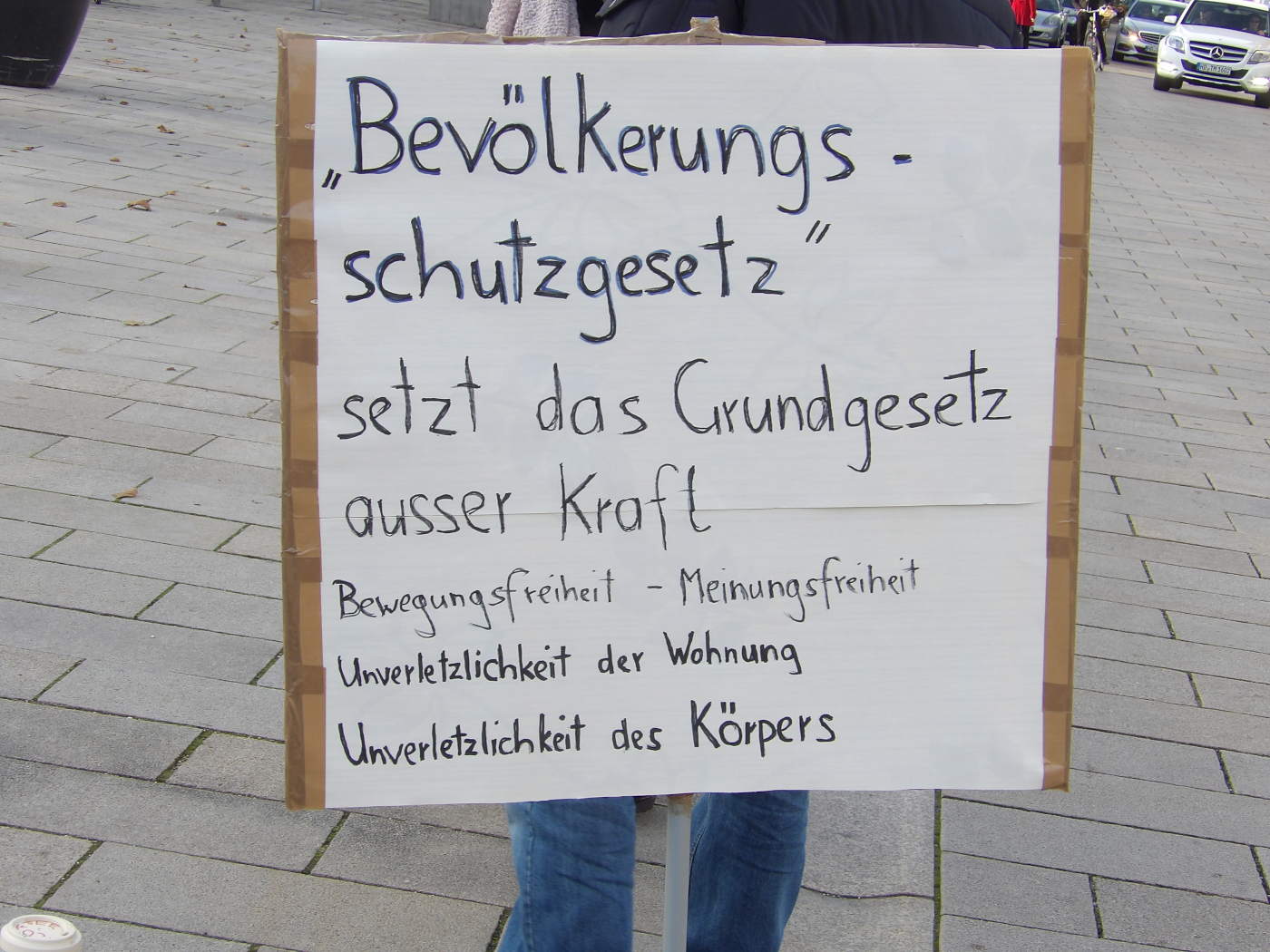 A true dictatorship manifests itself in the completely illogical treatment of the subjects. Therein lies the true power to oppress people absolutely arbitrarily. Standards, which are based on logic, only limit the power of dictators. Whoever looks at the words and deeds of Frau Merkel under this light, realizes that she has been pushing her power to the dictatorial top for a long time. Angela Merkel destroys Germany and does not lose any voters. Mrs. Merkel destroys the coming generations through Islamization and she does not lose any supporters from the former conservative CDU. When Merkel resigns, a real change must take place in Germany. Otherwise, everything will remain as it is. The CDU is the wrecking ball that must go with Merkel. 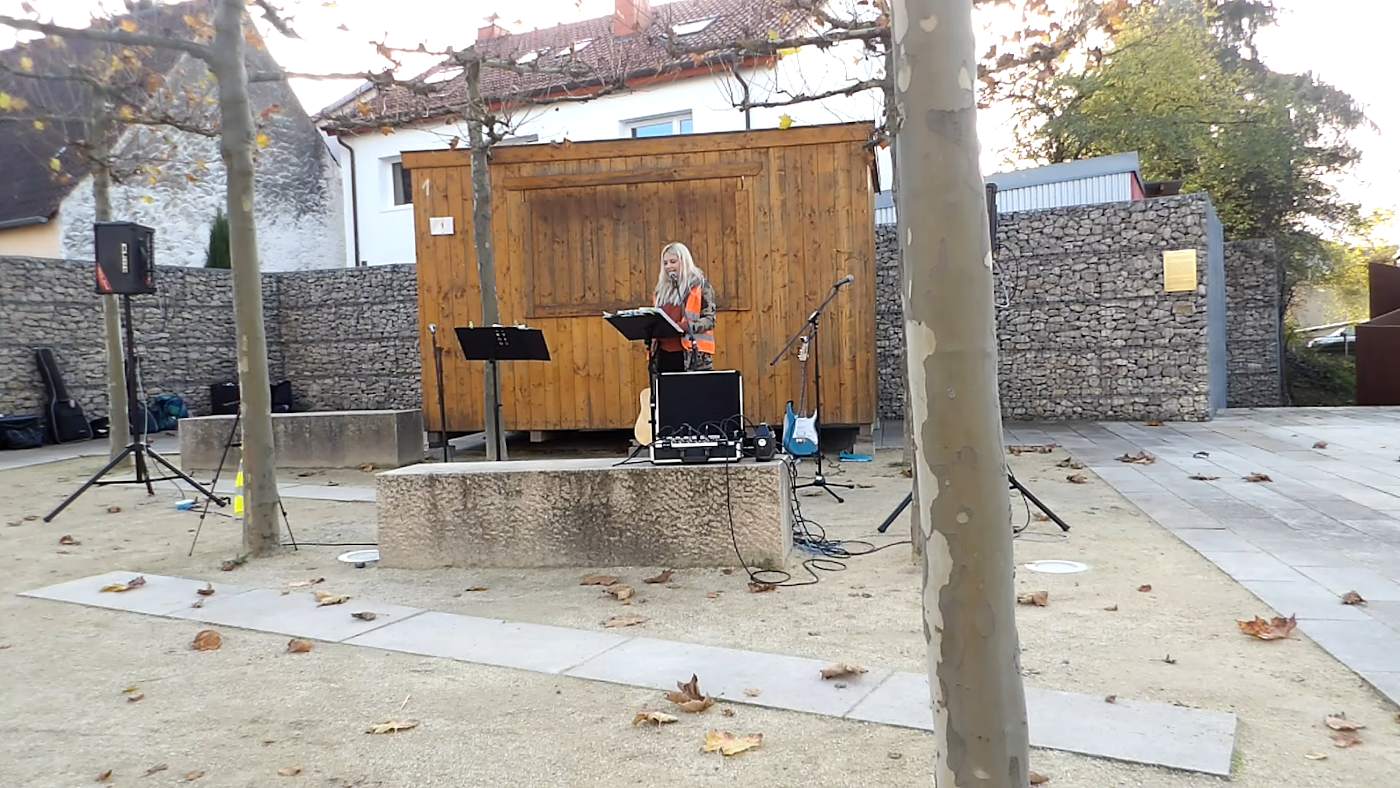 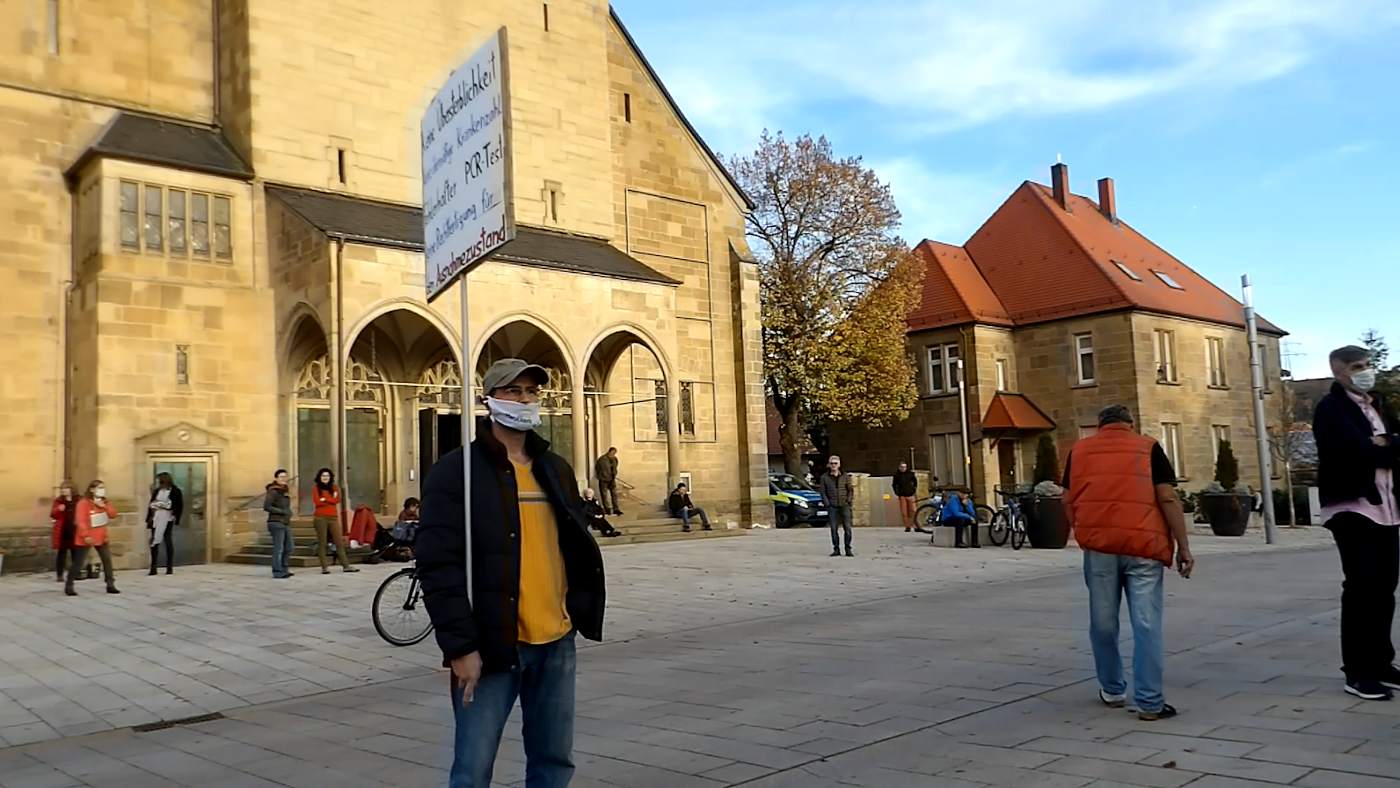 Against the Islamic outlook, the mask and the corona show lose a lot of their importance. Corona is just a nice vehicle to get as many people as possible used to lies and illogic. As much inner peace still exists in the entry-free Germans, as little can be prevented without a fundamental change in Germany, the annihilation of the Germans. The demographic development will inevitably ensure that the Sharia will come and, through various forms of transition, will become established throughout Germany. This will be a joyous beheading. Then the mask problem will also be solved.

HomeWhat every child understandsAgain and again "New light"On the road like Jehova's WitnessesOn the Watchtower DoctrineWatchtower chainsWatchtower demonsInfo for outsidersPersonal informationPeople oppressionVideos
How broadcasters trample on peopleSpread of Islam worldwideDemo reports, Lateral thinking, Corona, Antifa, Merkel systemCorona demo in SinsheimDemo Rauenberg 11/15Demo Walldorf 11/16Lies as the basis of life spoil our societyHow the MDR copies the Watchtower SocietyDear Federal Office for the Protection of the ConstitutionParallels between the sects Watchtower Society and Green Alliance 90Moenchengladbach speech against Ms MerkelMigration Holocaust Denial Afd DestructionYoutube channel Hans Meier glorifies Adolf HitlerRepopulation experiment Mounk FreemasonryPolitics implements watchtower experimentWatchtower Doctrine: When All Nations UniteWatchtower experiment: First pure language – then gender-appropriateWatchtower Experiment: Meaningless Murders by Knives and Bleeding to deathAnother parallel between Jehovah's Witnesses and the GreensMrs. Renner of the Left refuses to shake hands – this is how Islamic hatred spreadsSo much for Islam – Merkel has to leave!How Islam automatically takes over the countryWoman incited against Muslims and failed with lawsuitProtestant Church wants to deepen dialogue with IslamMark given on right hand or foreheadAngela Merkel has a demonHow Masonic Communism Will Take Over EuropeYuval Noah Harari – Uniting humanity in Islam
12345678910111213
Creation date: November 15, 2020 ♦ Printable version ♦ Links to other websites ♦ Privacy statement ♦ Sitemap ♦ Contact ♦ Imprint