Corona demonstration in Rauenberg on November 8, 2020

... and thus prove their superior intelligence

There was a very good speech and good citizens were there with their bikes and did the windshield wiper. This is what you know from Jehovah's Witnesses when you show them signs with critical facts. The parallels between cultists and good citizens are striking. They must signal to others that they are millions of times superior to the critics. But they don't know that the PCR test is a hollow number that Drosten freely invented without ever having isolated the virus. Nor do they know that class action suits against Drosten and Merkel are pending. They also do not care that millions of children will be left to poverty and death as a result of Merkel's measures. Just like Jehovah's Witnesses, who did not shed a tear for the six-year-old from Walldorf. 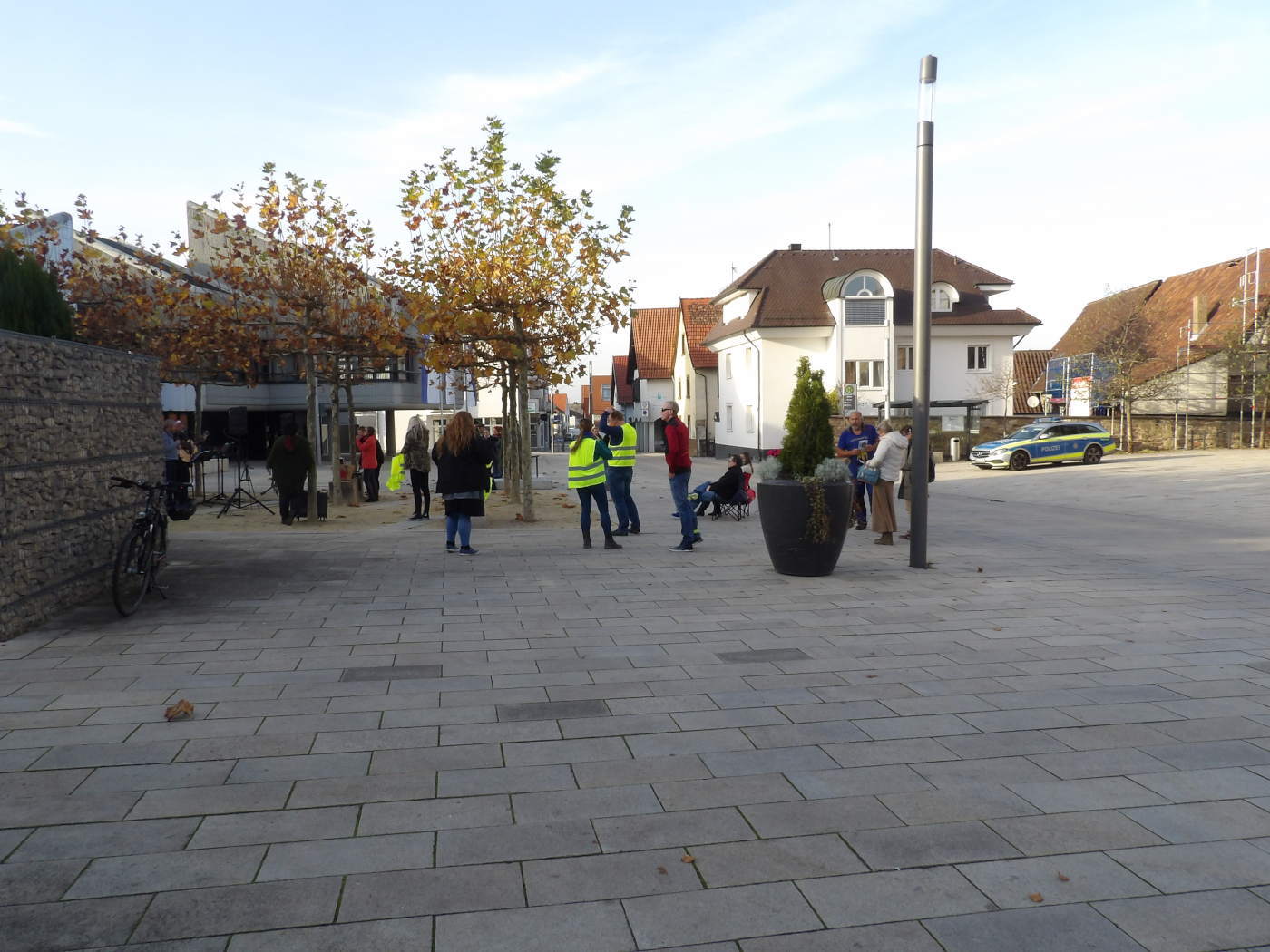 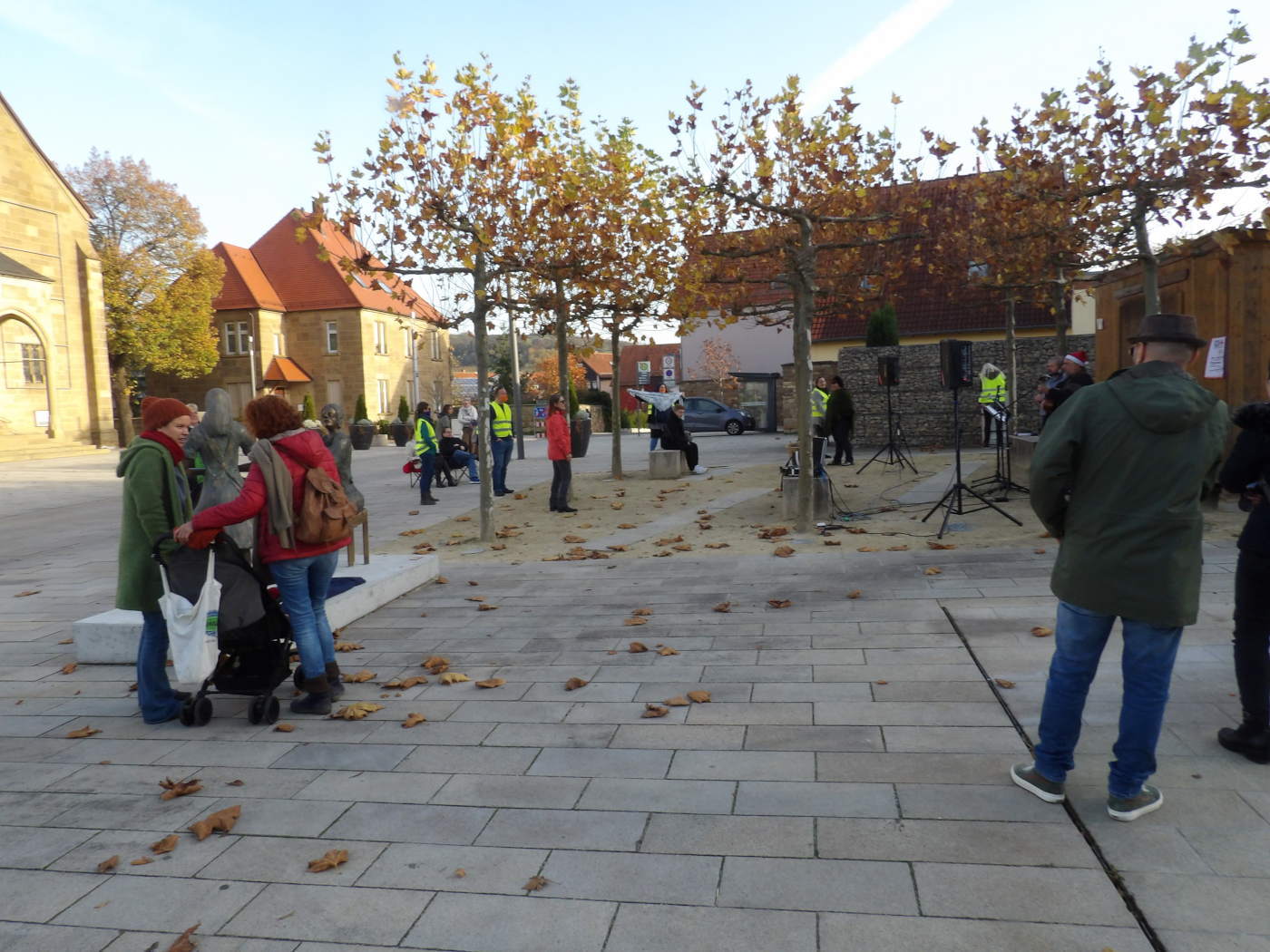 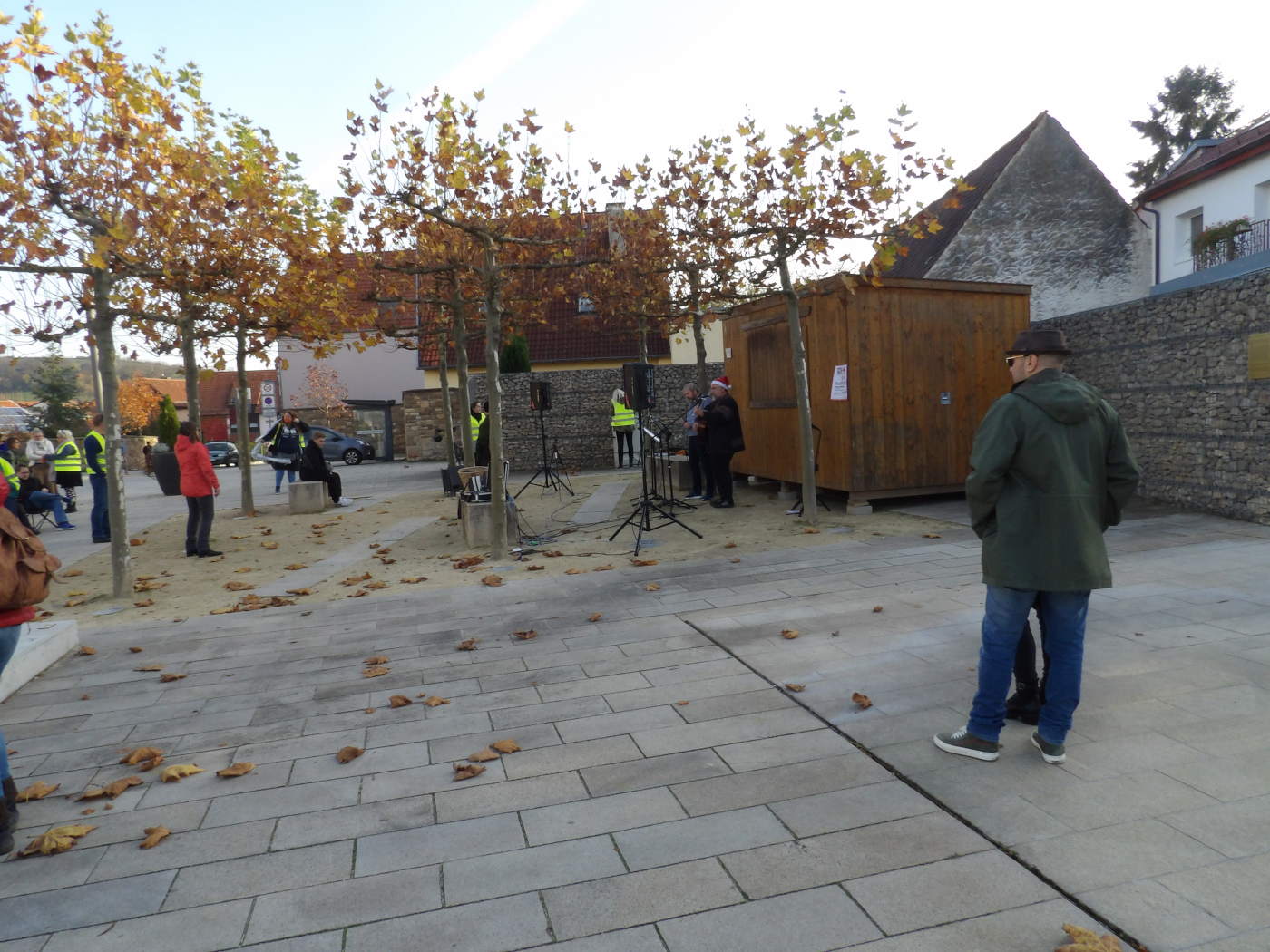 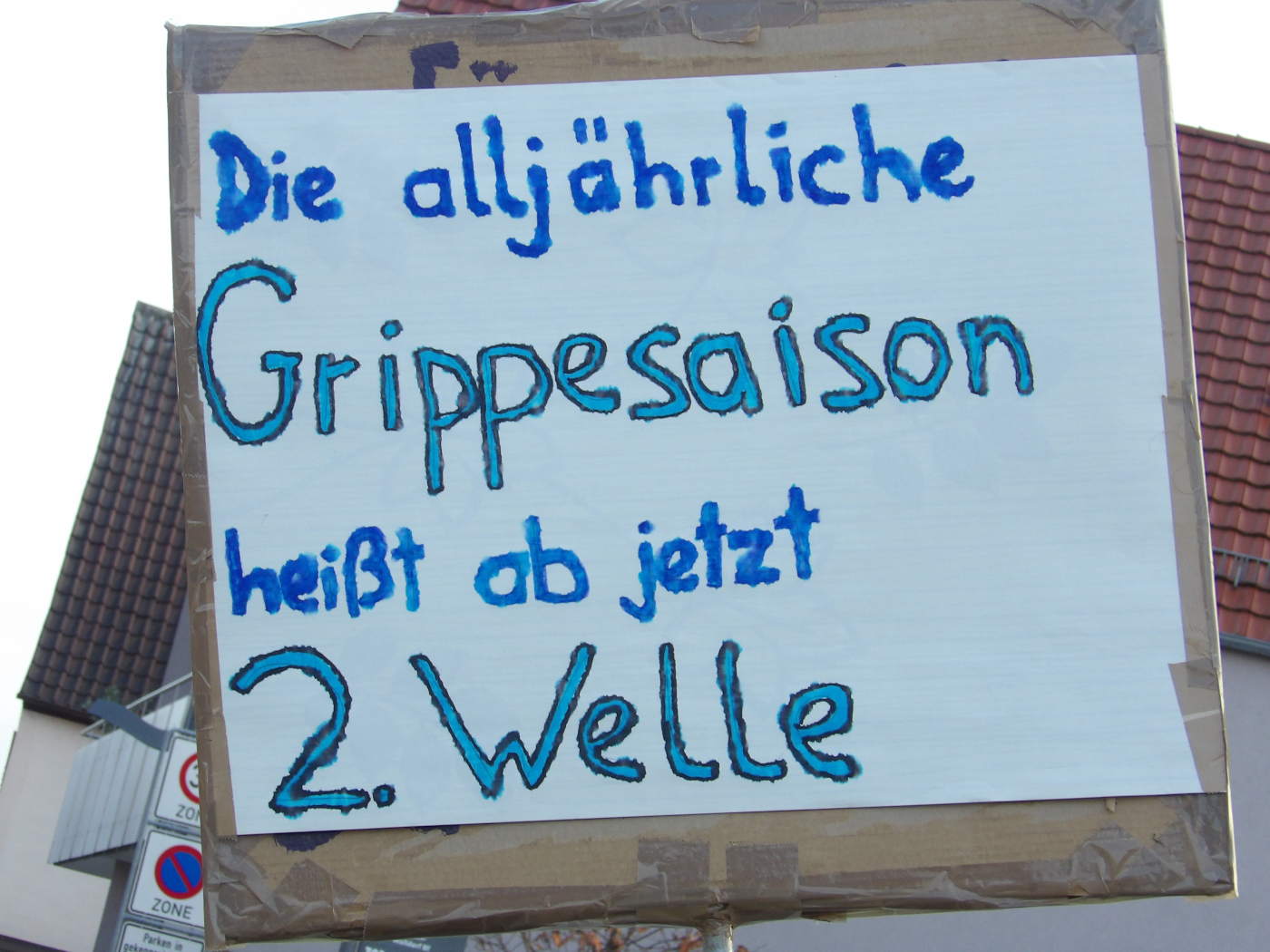 Who are the millions of children that Frau Merkel gives over to death? There are currently a maximum of three children in Germany who have died under the Merkel mask. In developing countries, however, there are millions of children who are starving due to interrupted supply chains and the lack of orders due to shutdowns. Mrs. Merkel has made so many Muslims happy through illegal immigration. How many children worldwide has she handed over to death? Does that add up? In addition, the third group of death is our children and grandchildren, who will lose their heads or one hand and one foot, mutually cut off, due to the expected Sharia. Muslims hope for the Sharia. 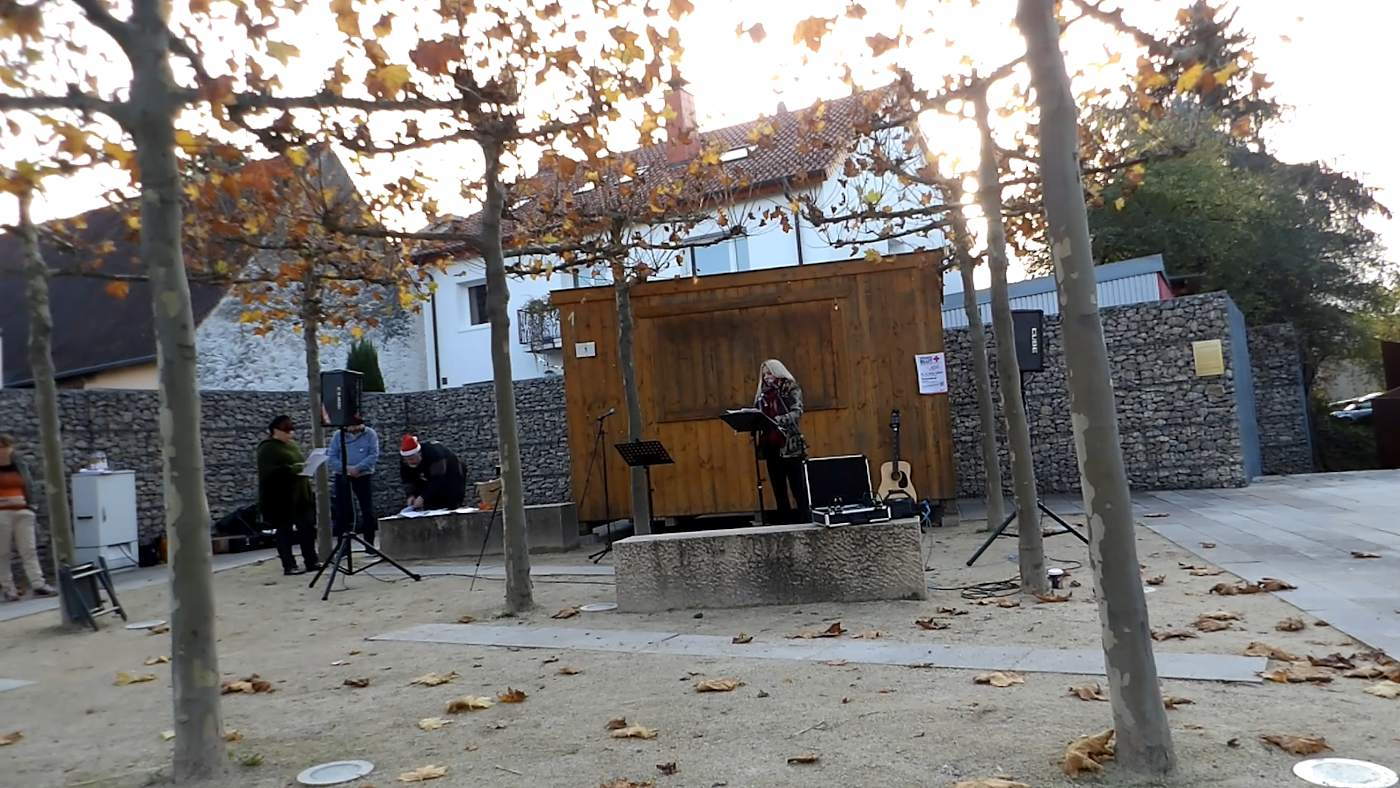 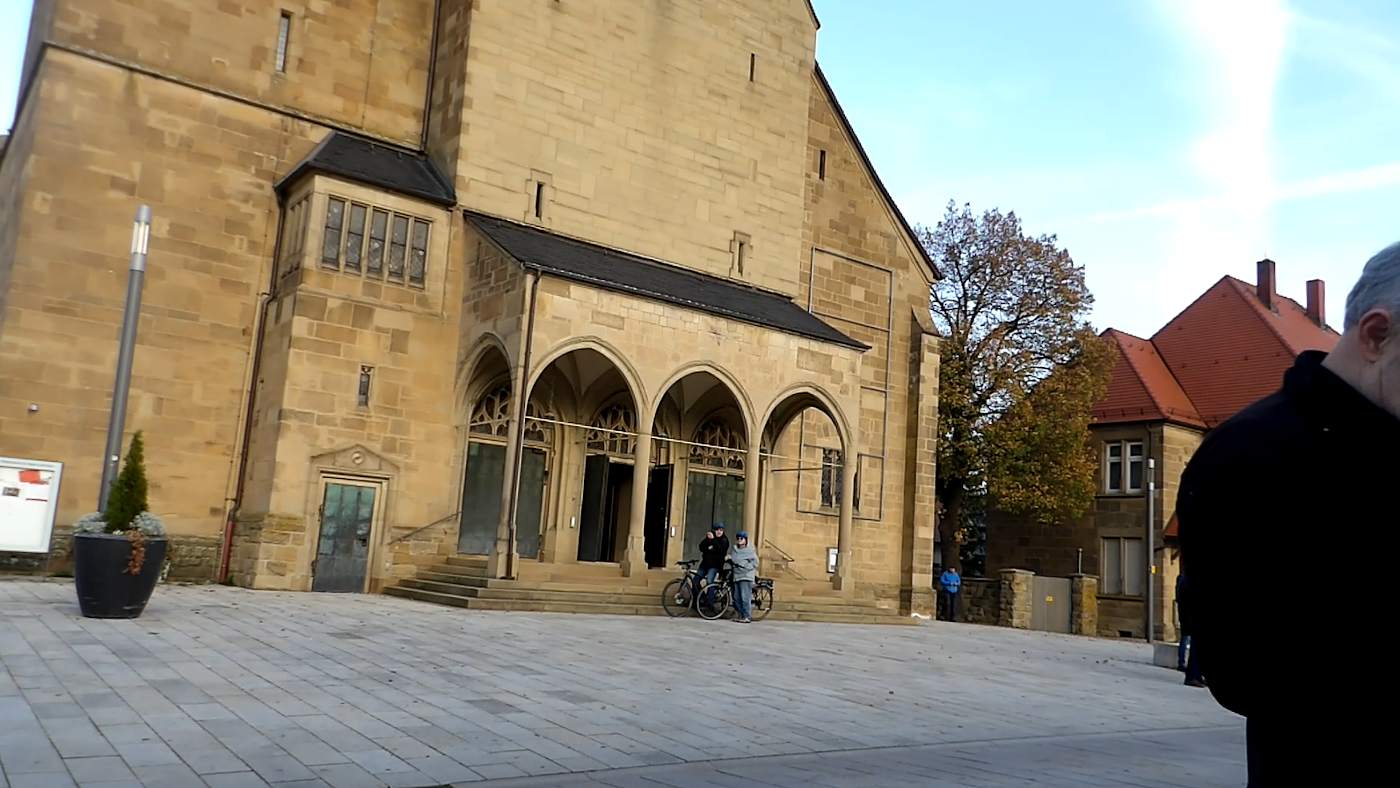 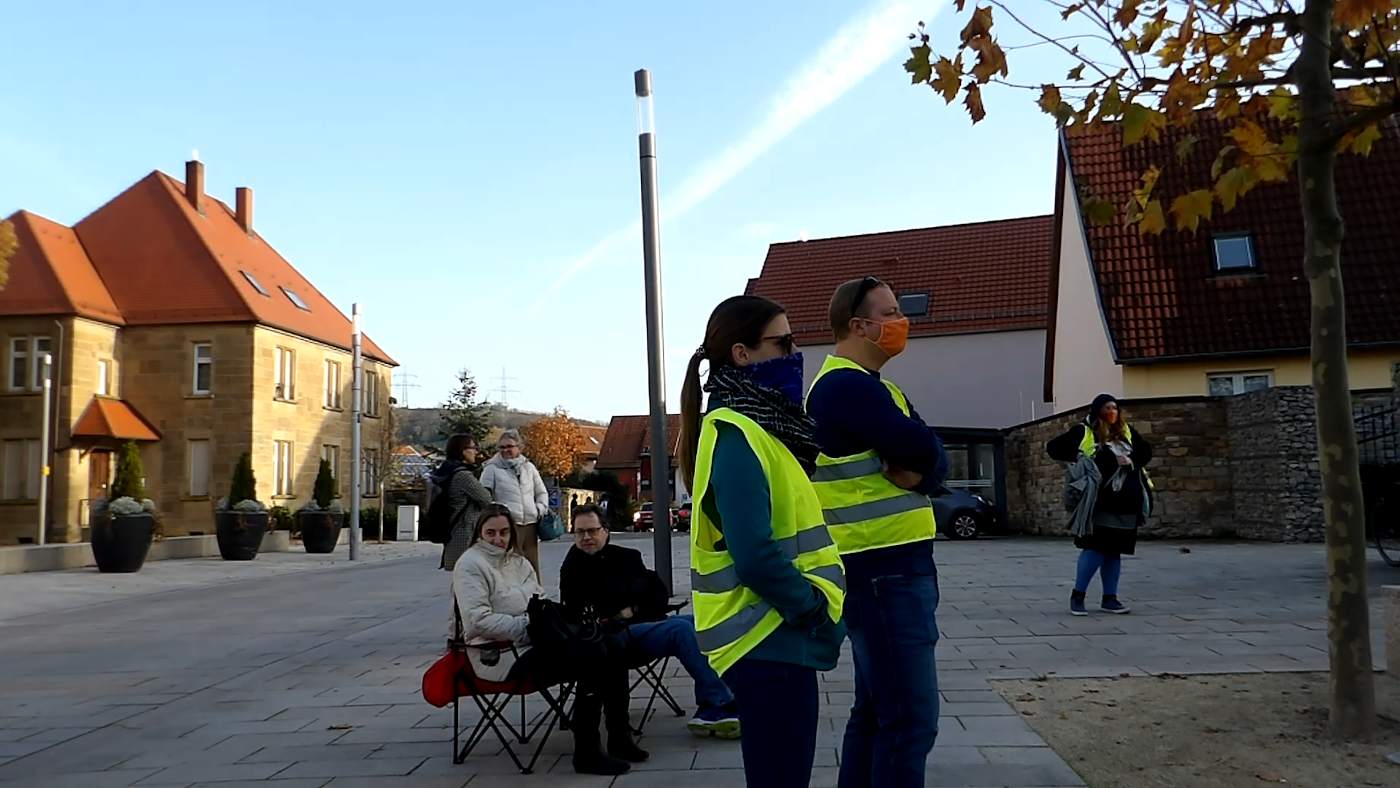 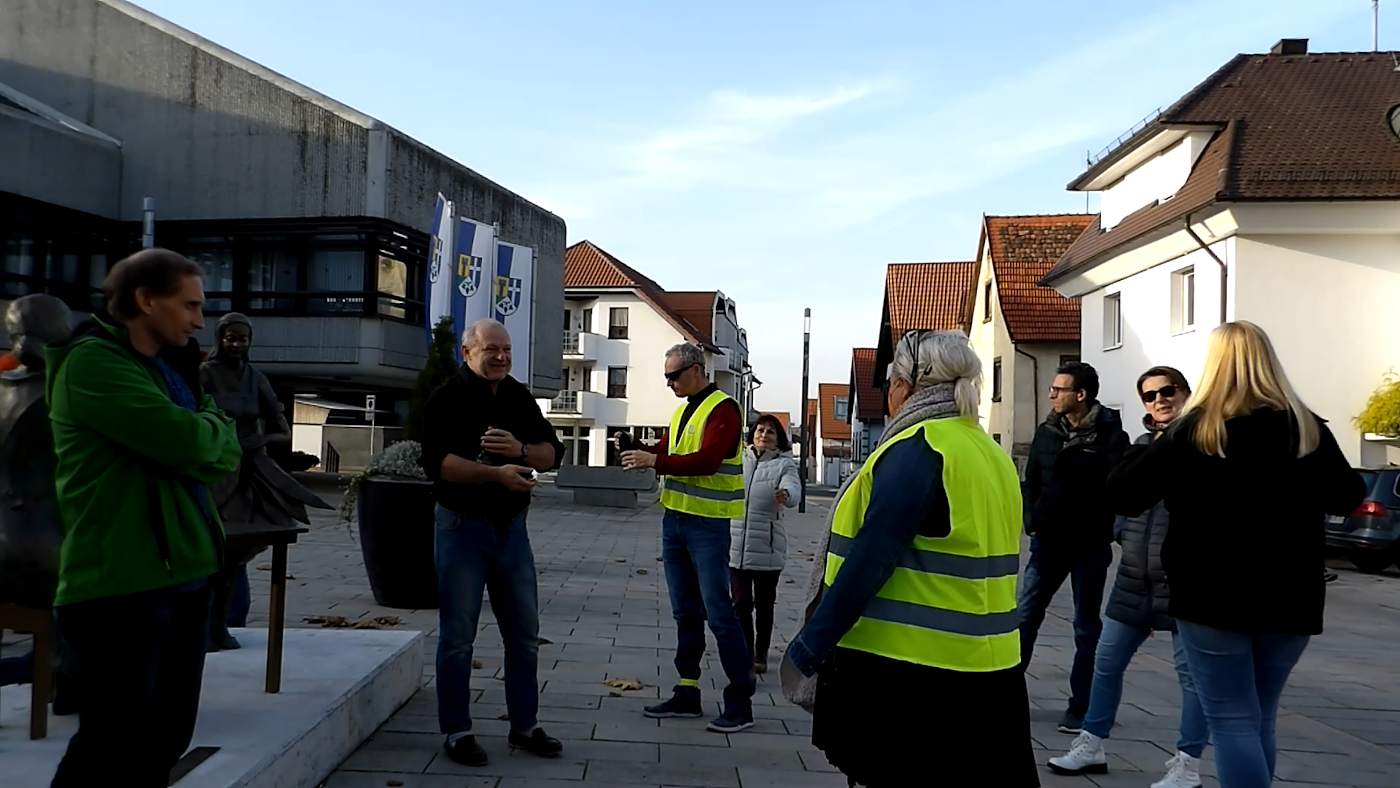 I call out to the windshield wiper citizens: "You are in the big ARD/ZDF sect"!

HomeWhat every child understandsAgain and again "New light"On the road like Jehova's WitnessesOn the Watchtower DoctrineWatchtower chainsWatchtower demonsInfo for outsidersPersonal informationPeople oppressionVideos
How broadcasters trample on peopleSpread of Islam worldwideDemo reports, Lateral thinking, Corona, Antifa, Merkel systemFuehrer command! We follow!Corona demo in RauenbergCorona demo in SinsheimLies as the basis of life spoil our societyHow the MDR copies the Watchtower SocietyDear Federal Office for the Protection of the ConstitutionParallels between the sects Watchtower Society and Green Alliance 90Moenchengladbach speech against Ms MerkelMigration Holocaust Denial Afd DestructionYoutube channel Hans Meier glorifies Adolf HitlerRepopulation experiment Mounk FreemasonryPolitics implements watchtower experimentWatchtower Doctrine: When All Nations UniteWatchtower experiment: First pure language – then gender-appropriateWatchtower Experiment: Meaningless Murders by Knives and Bleeding to deathAnother parallel between Jehovah's Witnesses and the GreensMrs. Renner of the Left refuses to shake hands – this is how Islamic hatred spreadsSo much for Islam – Merkel has to leave!How Islam automatically takes over the countryWoman incited against Muslims and failed with lawsuitProtestant Church wants to deepen dialogue with IslamMark given on right hand or foreheadAngela Merkel has a demonHow Masonic Communism Will Take Over EuropeYuval Noah Harari – Uniting humanity in Islam
12345678910111213
Creation date: November 10, 2020 ♦ Printable version ♦ Links to other websites ♦ Privacy statement ♦ Sitemap ♦ Contact ♦ Imprint