Corona demonstration in Sinsheim on November 13, 2020

If the Federal Trouser Suit forms a body that does not correspond to a democracy but to a monarchy, then she has many good Germans behind her. How does that happen? The perfectly trained communist Angela Merkel, the Corona Queen and Scimitar Rider, calls together the 16 German princes and dictates to them the latest repressive measures. And the good Germans smile in agreement. Did Frau Merkel initiate the destruction of Germany? Yes. But who is carrying out the destruction of Germany? It is the good German citizen.

A local resident has made it a habit to disrupt the rally with a trumpet and whistle. He shouted out of the window: "You are outnumbered!" As funny as that sounds, he is right about that. The majority in Germany are going blind and deaf to their own destruction called Merkel. Corona is only an exercise in suppression. But Islam is the certain destruction of the coming generations. The Germans are destroying the future of their children and grandchildren because they prefer to be good today. Good and nice. And modern. The Germans thus bear many times the guilt of Hitler as far as self-destruction is concerned. The resistance against the Corona measures is barely tolerated, but critics of Islamization are ice-coldly suppressed and existentially destroyed. 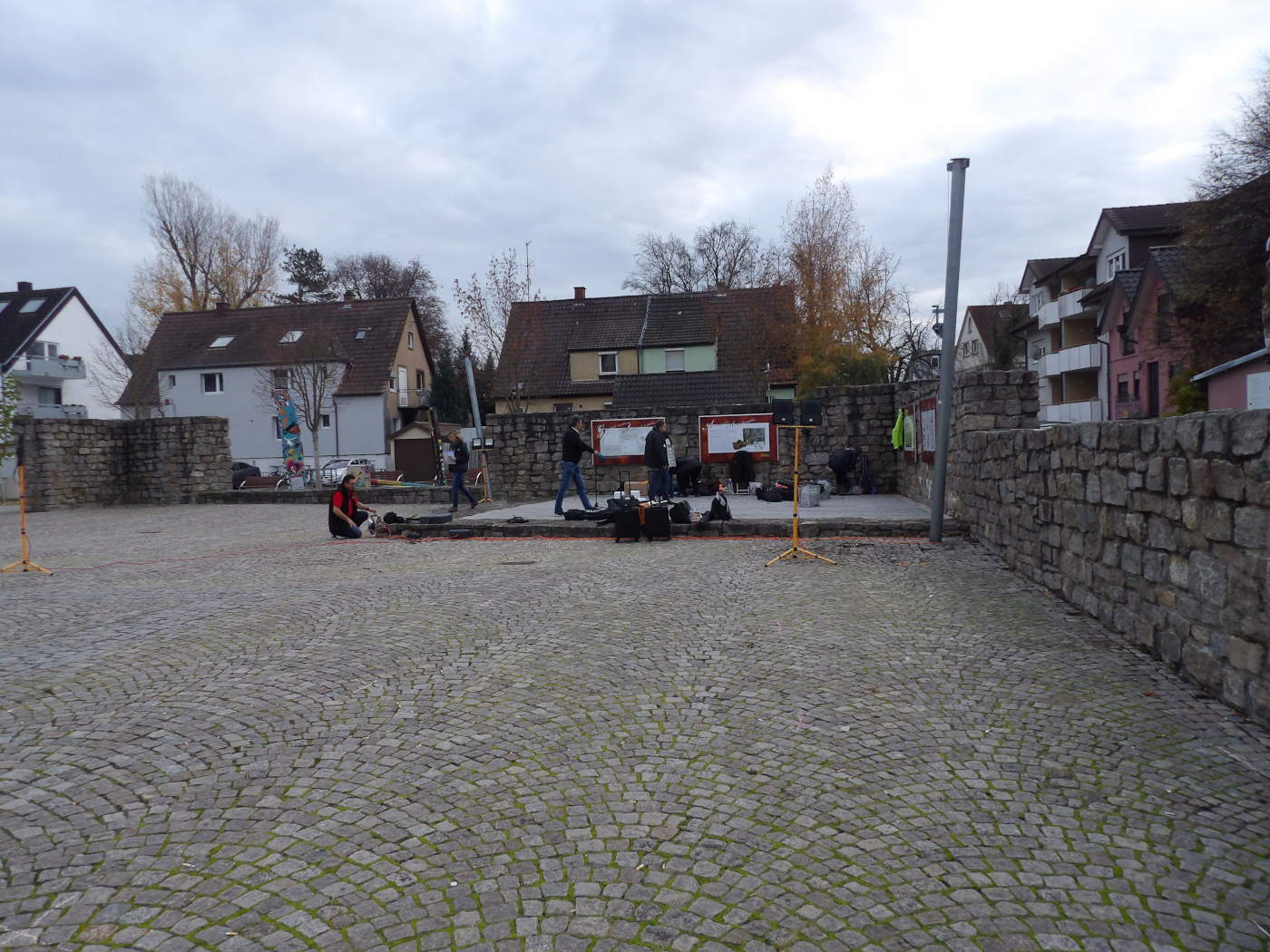 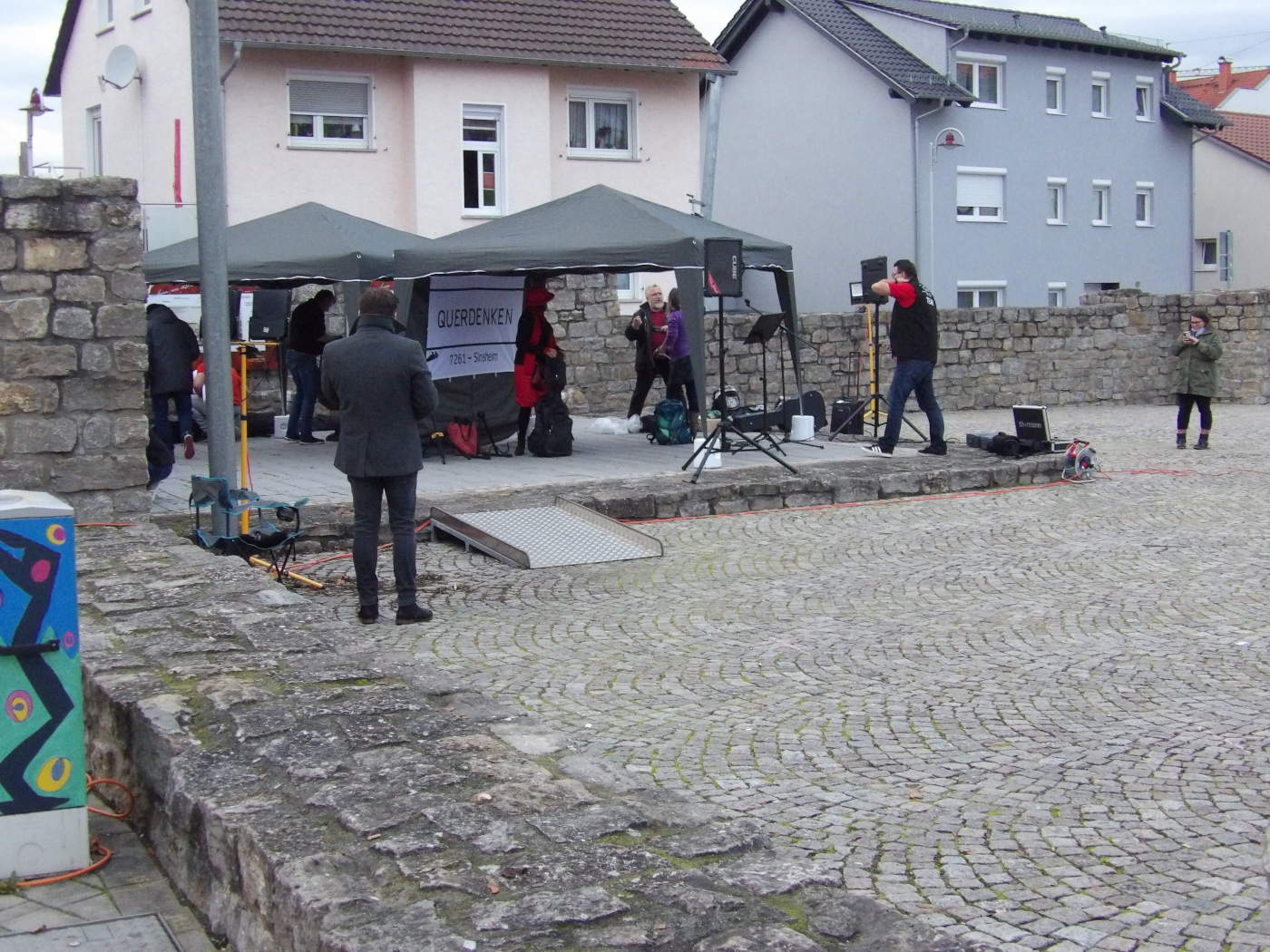 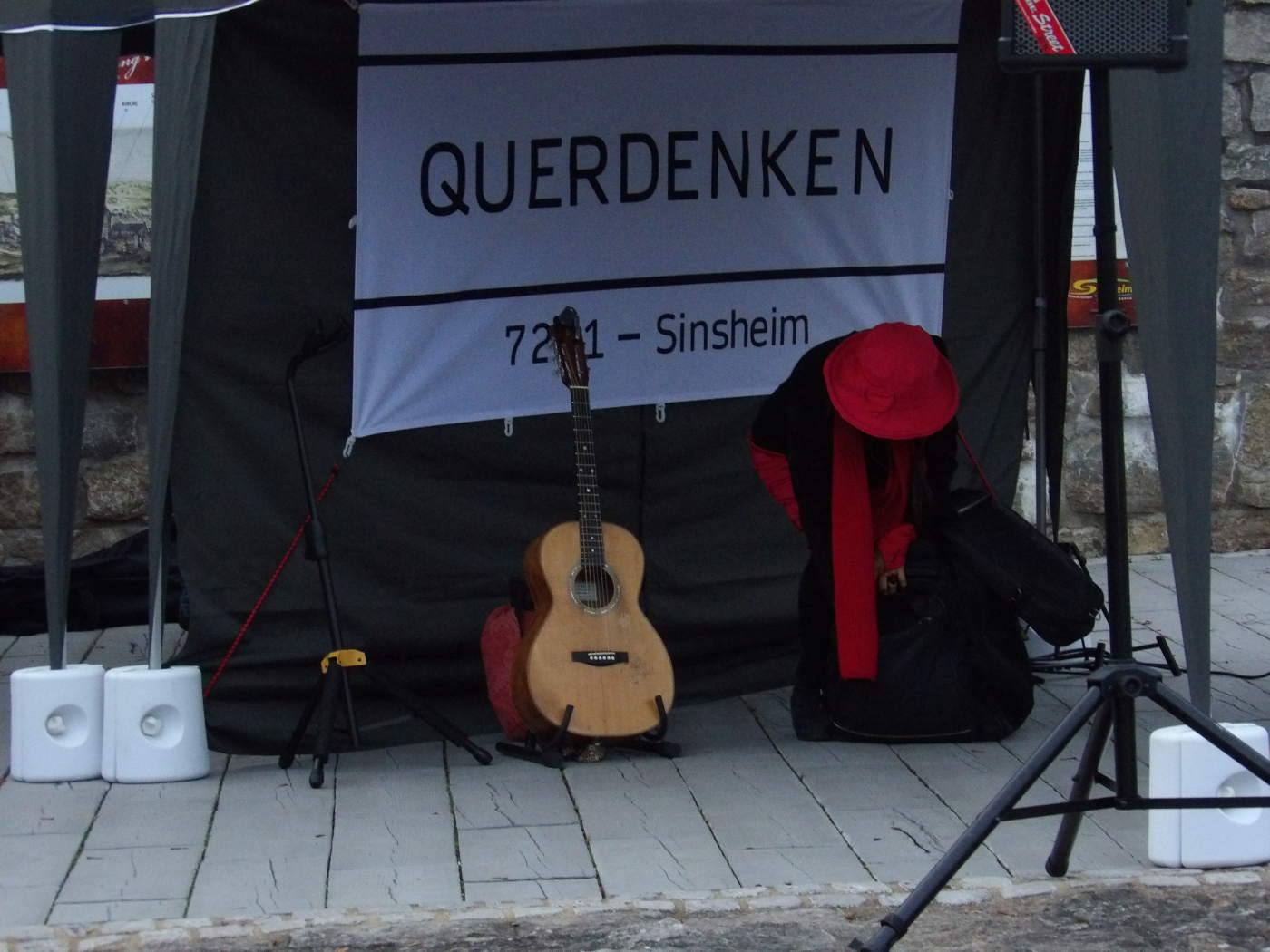 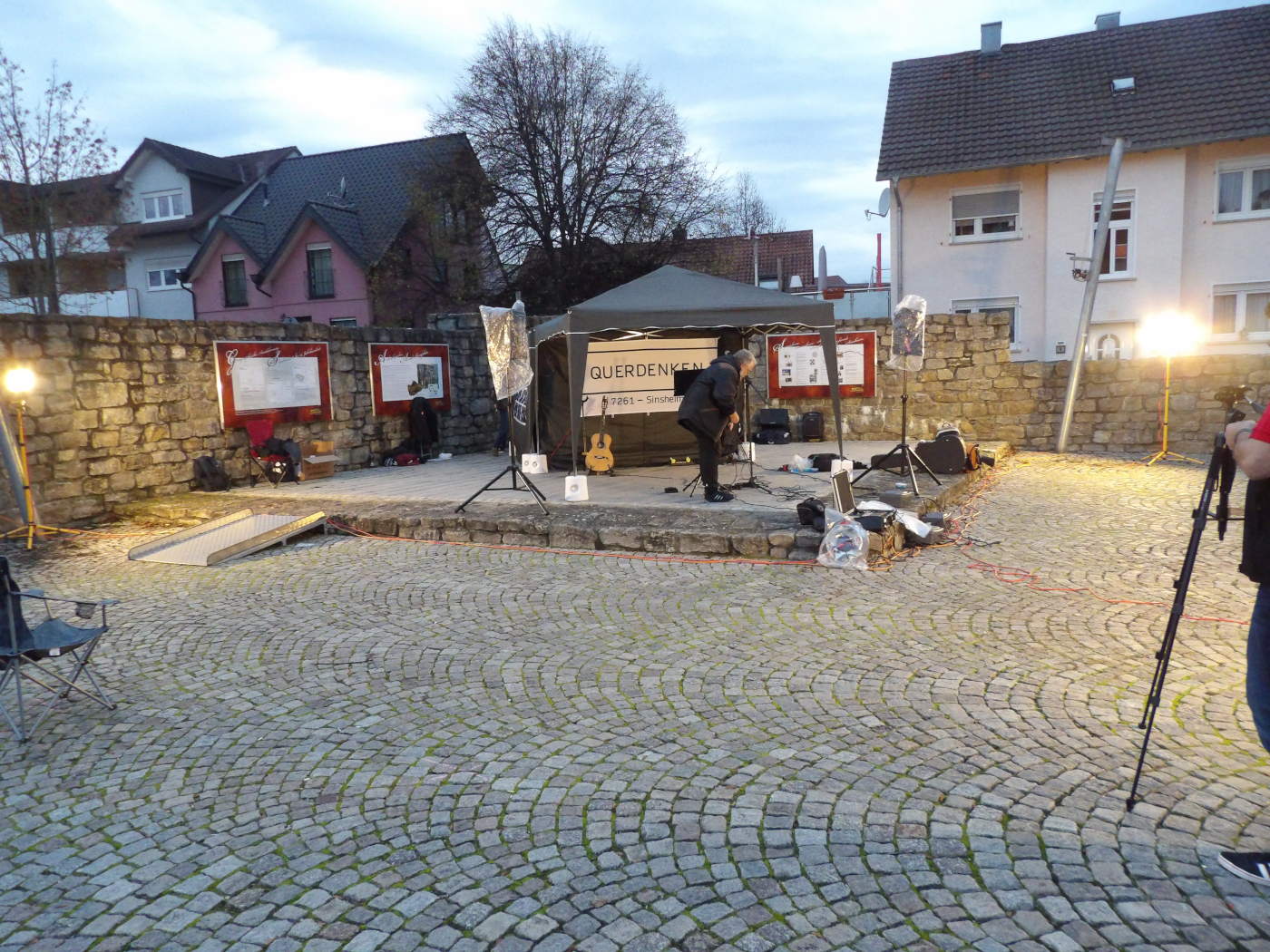 The Corona crisis looks like a diversion from the expected death of the euro and like a test run to determine the means by which people can be successfully suppressed. It is decidedly tested, how one can let thoughtful people run aground and how one can drive them by lies and manipulation into the successful self-destruction by political Islam. A civil war-like situation seems desirable, so that one can finally decimate the people. Communism has long held the brains in its hands and squeezed them out. Communism is the new fashion and the Greens and the Left are as if they are under power. But also the former conservative parties embrace communism. The brave new world seems no longer to be averted.

But Islam will put an abrupt end to the communist spook. First Islam will be fed until it forms the demographic majority in Germany and introduces the Sharia. Then there will no longer be a pandemic in the medical sense, but one in the political-religious system. By then, the former station teddy bear throwers will have received so much bloody visual instruction that they will no longer need to be educated about Islam. 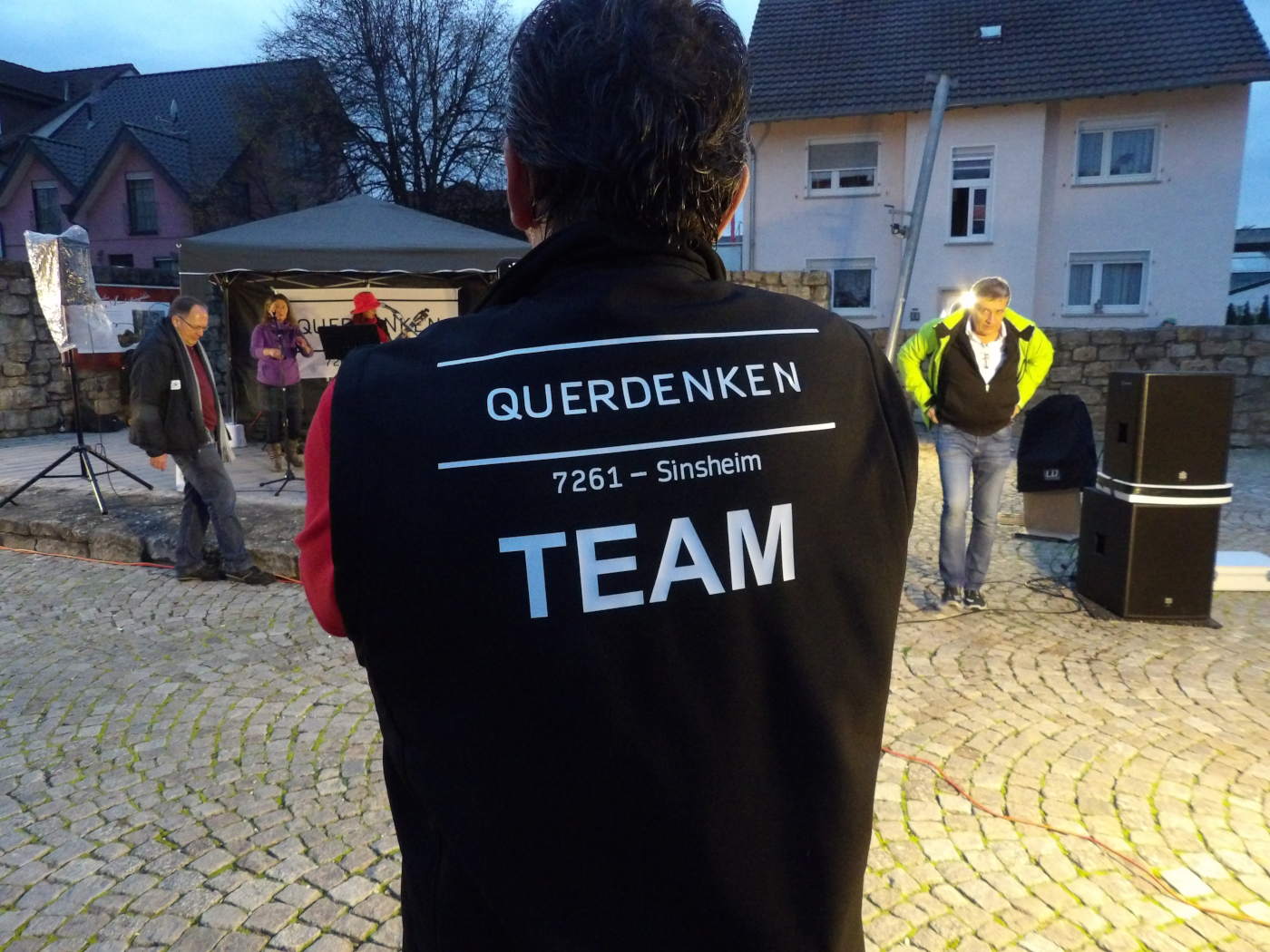 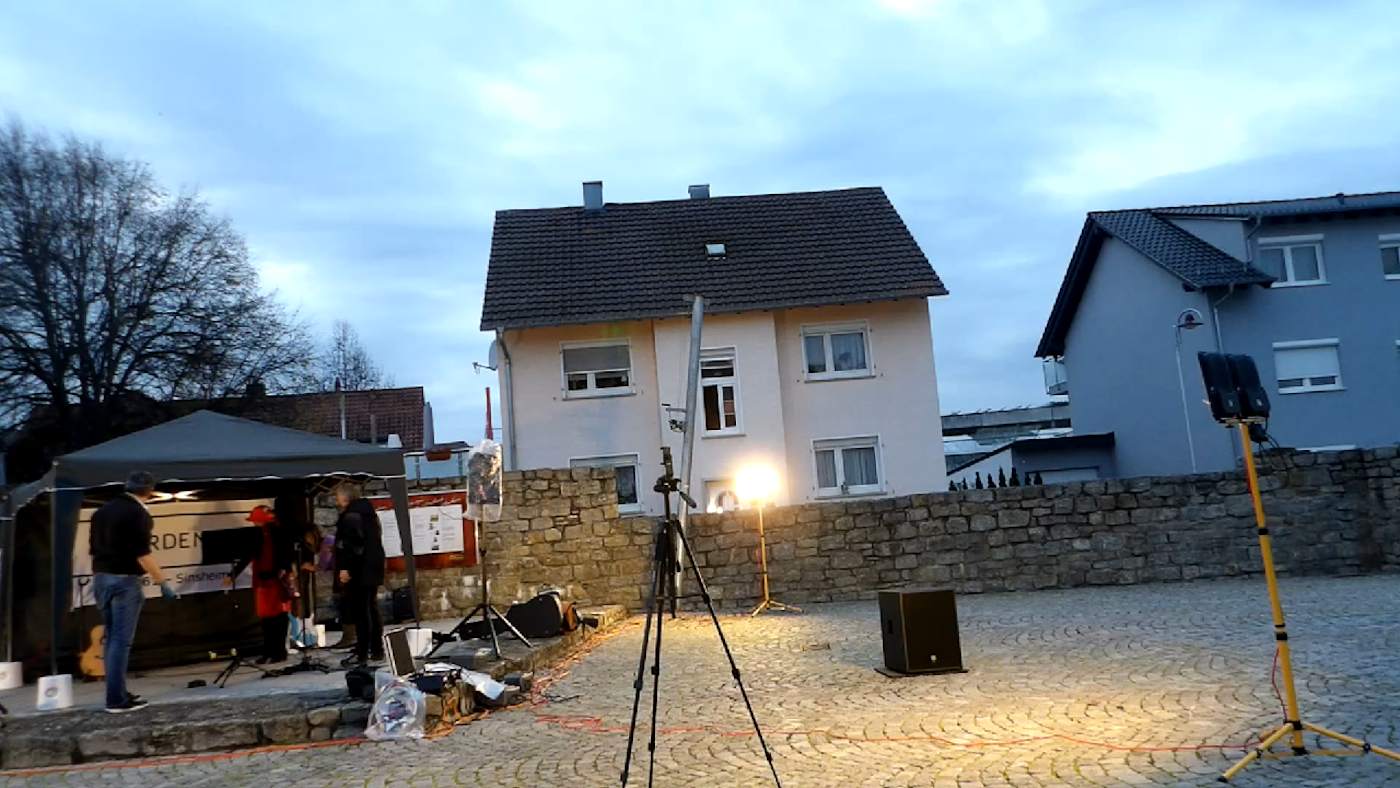 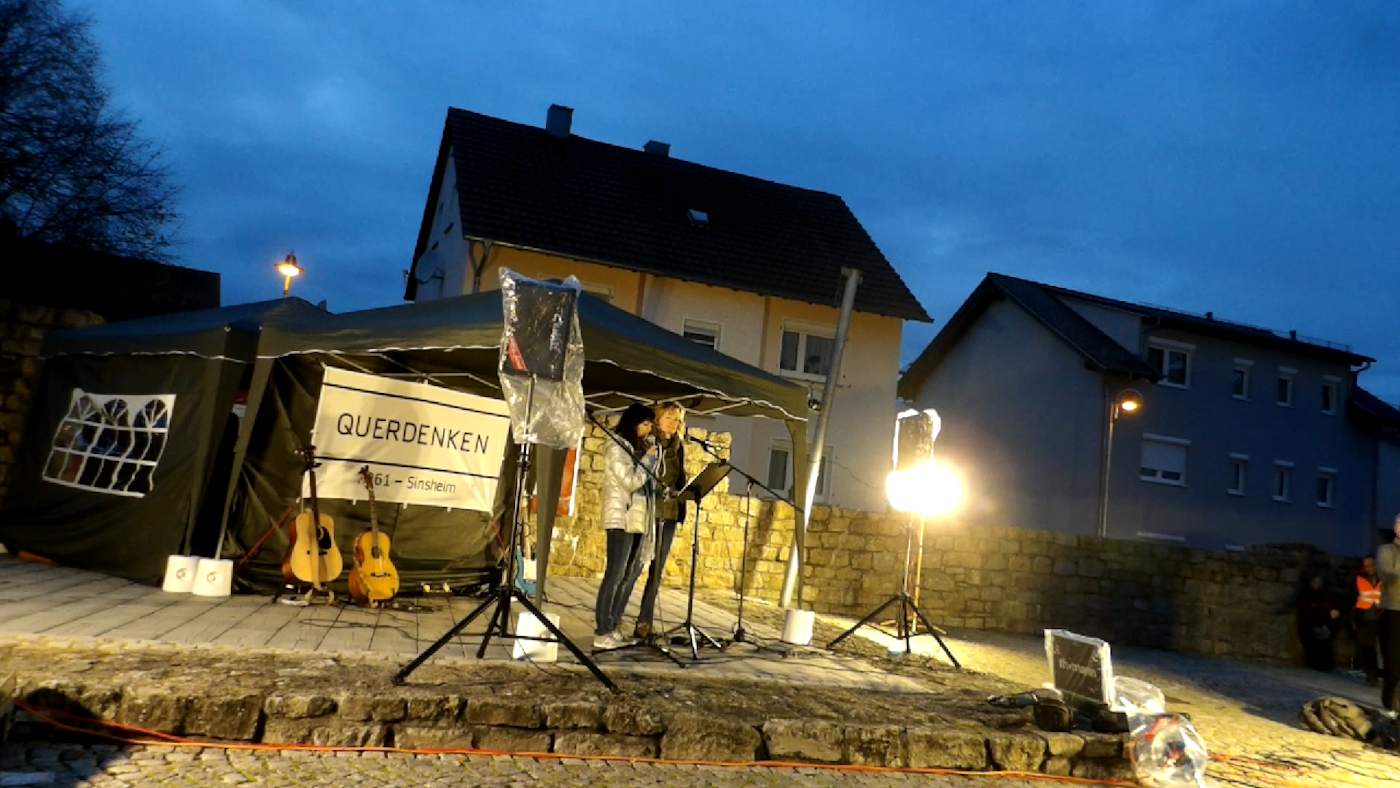 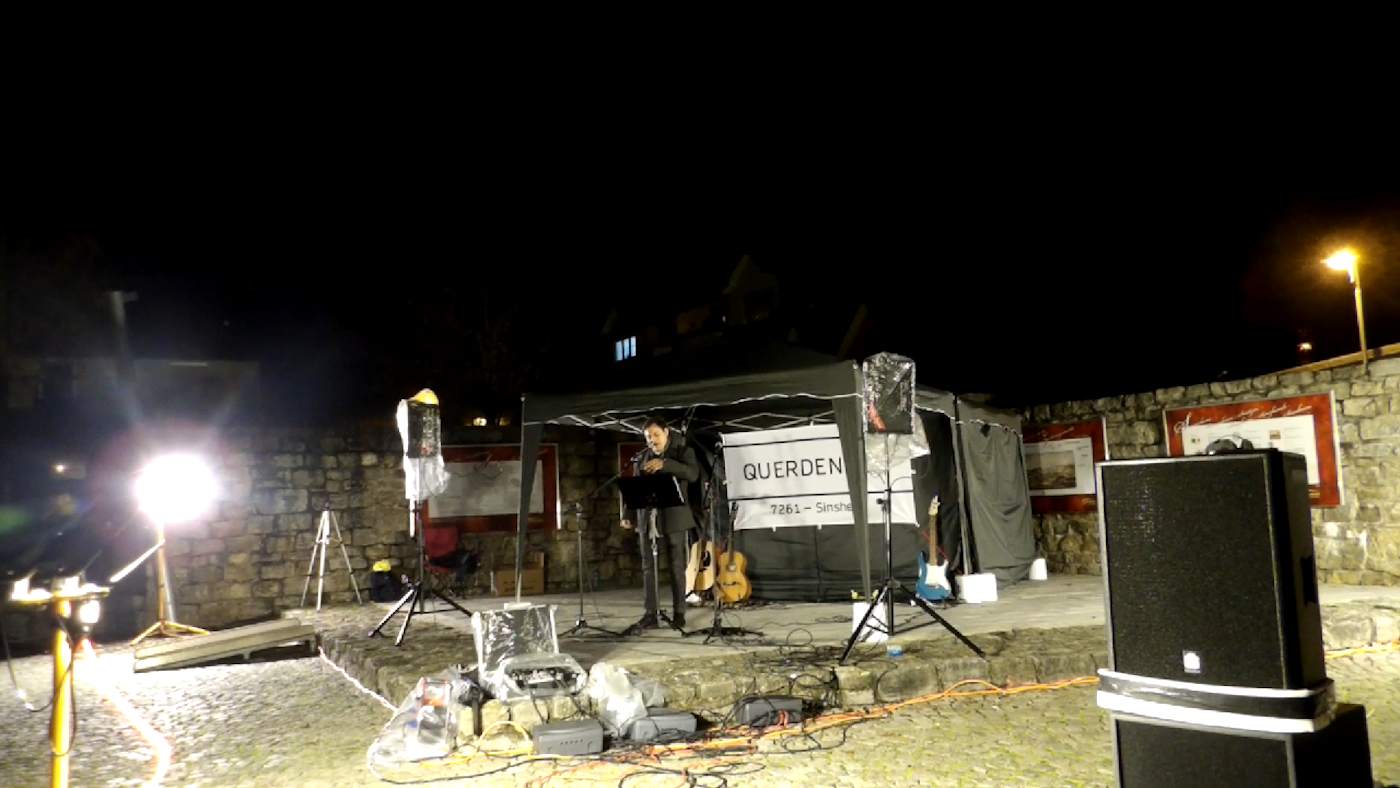 Merkel's Corona event serves to cross-fade the unchecked migration. While sympathetic people struggle for basic rights, the country is filled with the most native Jew-haters in the world. With Muslims. And the teddy throwers and welcome winkers do not understand how hot the Jew-hatred of this political religion and these people is.

But we are busy with Merkel's dictatorship because she wants it that way.

HomeWhat every child understandsAgain and again "New light"On the road like Jehova's WitnessesOn the Watchtower DoctrineWatchtower chainsWatchtower demonsInfo for outsidersPersonal informationPeople oppressionVideos
How broadcasters trample on peopleSpread of Islam worldwideDemo reports, Lateral thinking, Corona, Antifa, Merkel systemCorona demo in RauenbergCorona demo in SinsheimDemo Rauenberg 11/15Lies as the basis of life spoil our societyHow the MDR copies the Watchtower SocietyDear Federal Office for the Protection of the ConstitutionParallels between the sects Watchtower Society and Green Alliance 90Moenchengladbach speech against Ms MerkelMigration Holocaust Denial Afd DestructionYoutube channel Hans Meier glorifies Adolf HitlerRepopulation experiment Mounk FreemasonryPolitics implements watchtower experimentWatchtower Doctrine: When All Nations UniteWatchtower experiment: First pure language – then gender-appropriateWatchtower Experiment: Meaningless Murders by Knives and Bleeding to deathAnother parallel between Jehovah's Witnesses and the GreensMrs. Renner of the Left refuses to shake hands – this is how Islamic hatred spreadsSo much for Islam – Merkel has to leave!How Islam automatically takes over the countryWoman incited against Muslims and failed with lawsuitProtestant Church wants to deepen dialogue with IslamMark given on right hand or foreheadAngela Merkel has a demonHow Masonic Communism Will Take Over EuropeYuval Noah Harari – Uniting humanity in Islam
12345678910111213
Creation date: November 14, 2020 ♦ Printable version ♦ Links to other websites ♦ Privacy statement ♦ Sitemap ♦ Contact ♦ Imprint