While everyone, including those from Walldorf, immediately understands the fact that Merkel is sitting the children dead, a man in Walldorf approached me and asked if I was a local. When I told him that I lived a few villages away, he was pleased, because that showed him that his Walldorf was clean. He called my sign an impertinence. A Walldorfer would never do something like that.

As a nice confirmation for this man, the Catholic Church sounded the demo participants extensively with its bells and a beamer show at the church tower enlightened the people about which God to believe in now. 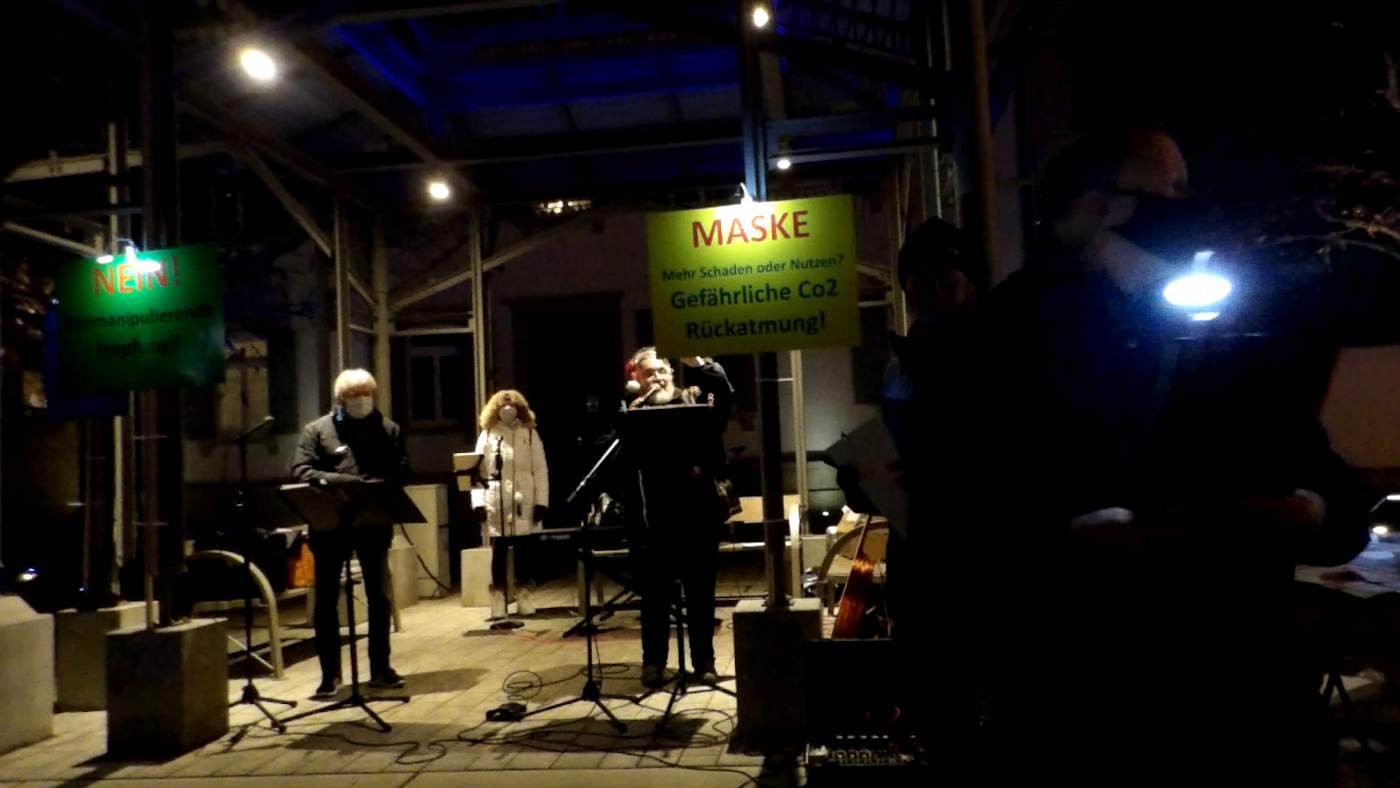 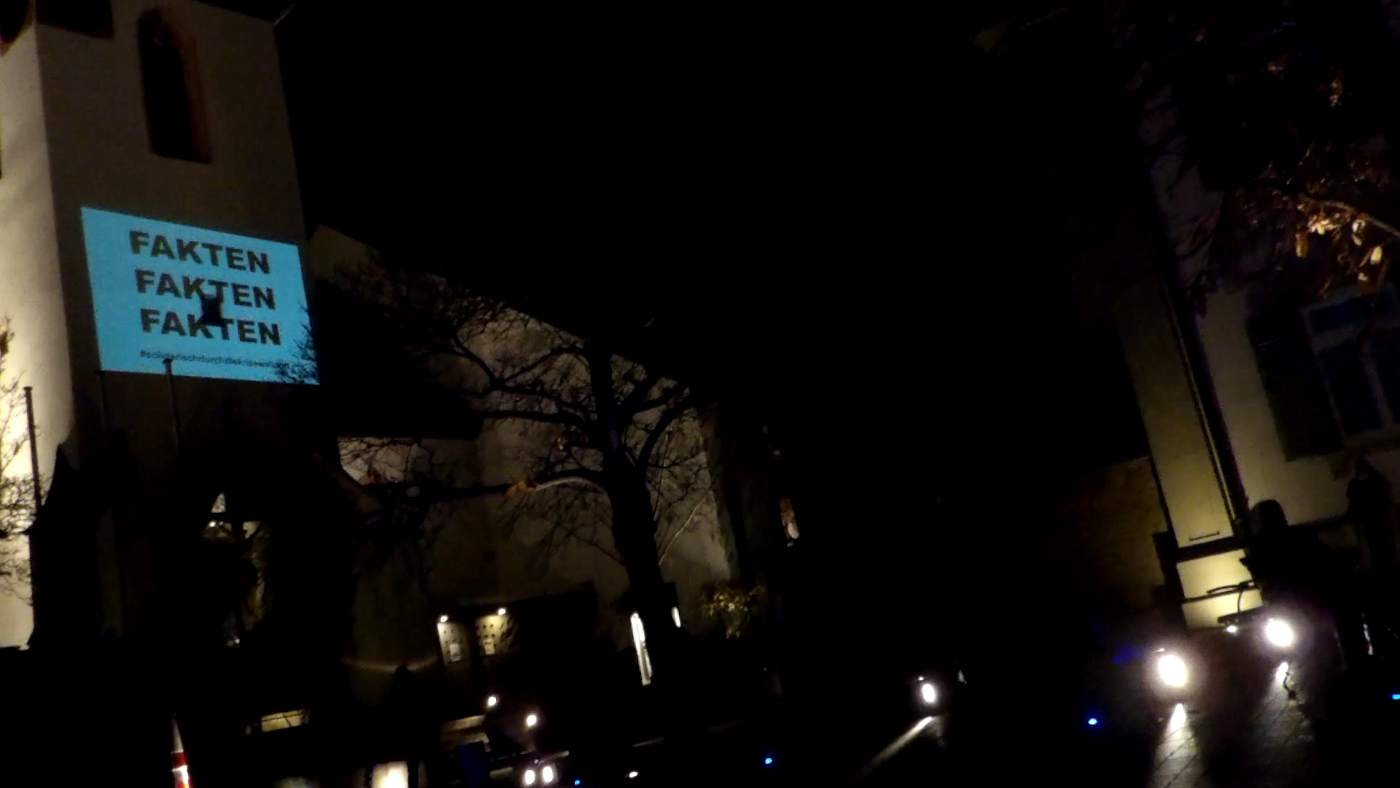 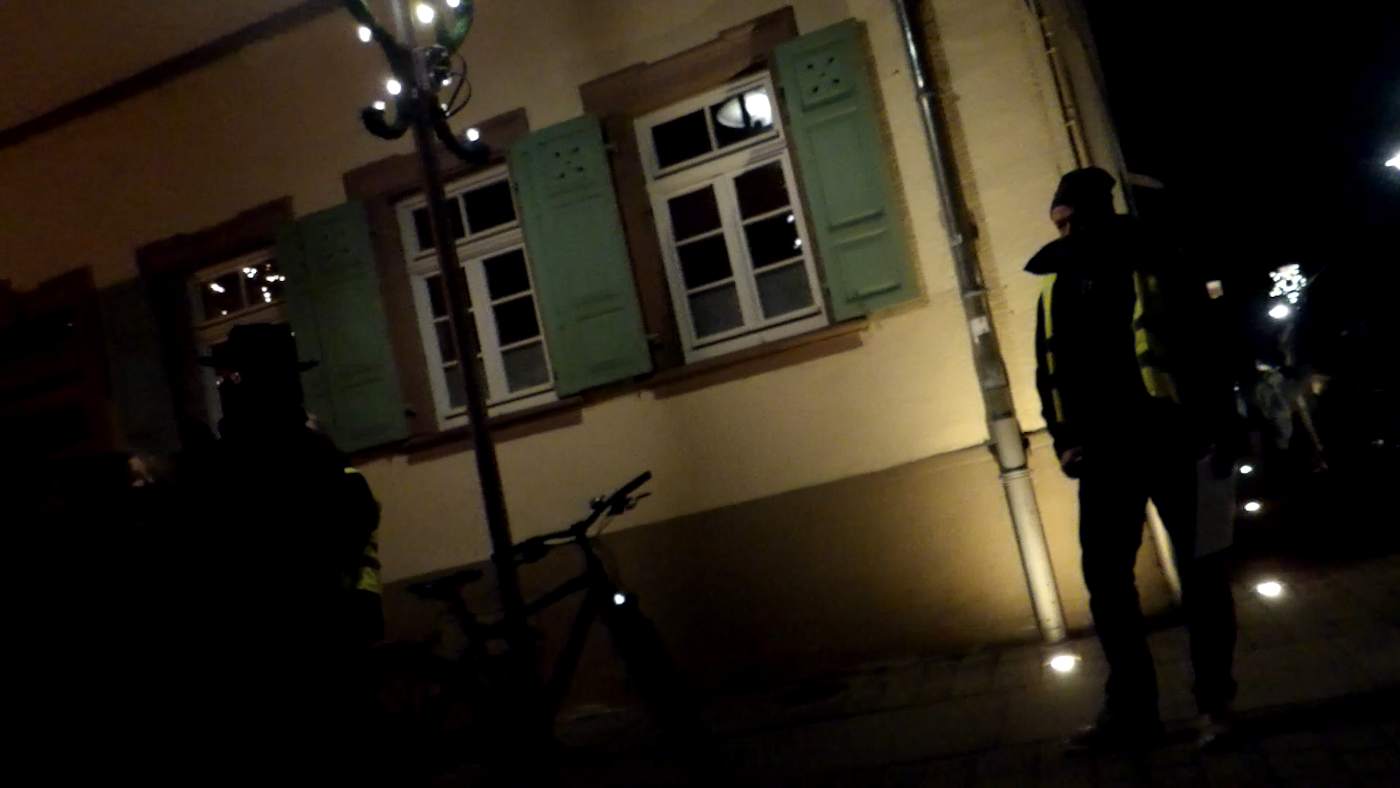 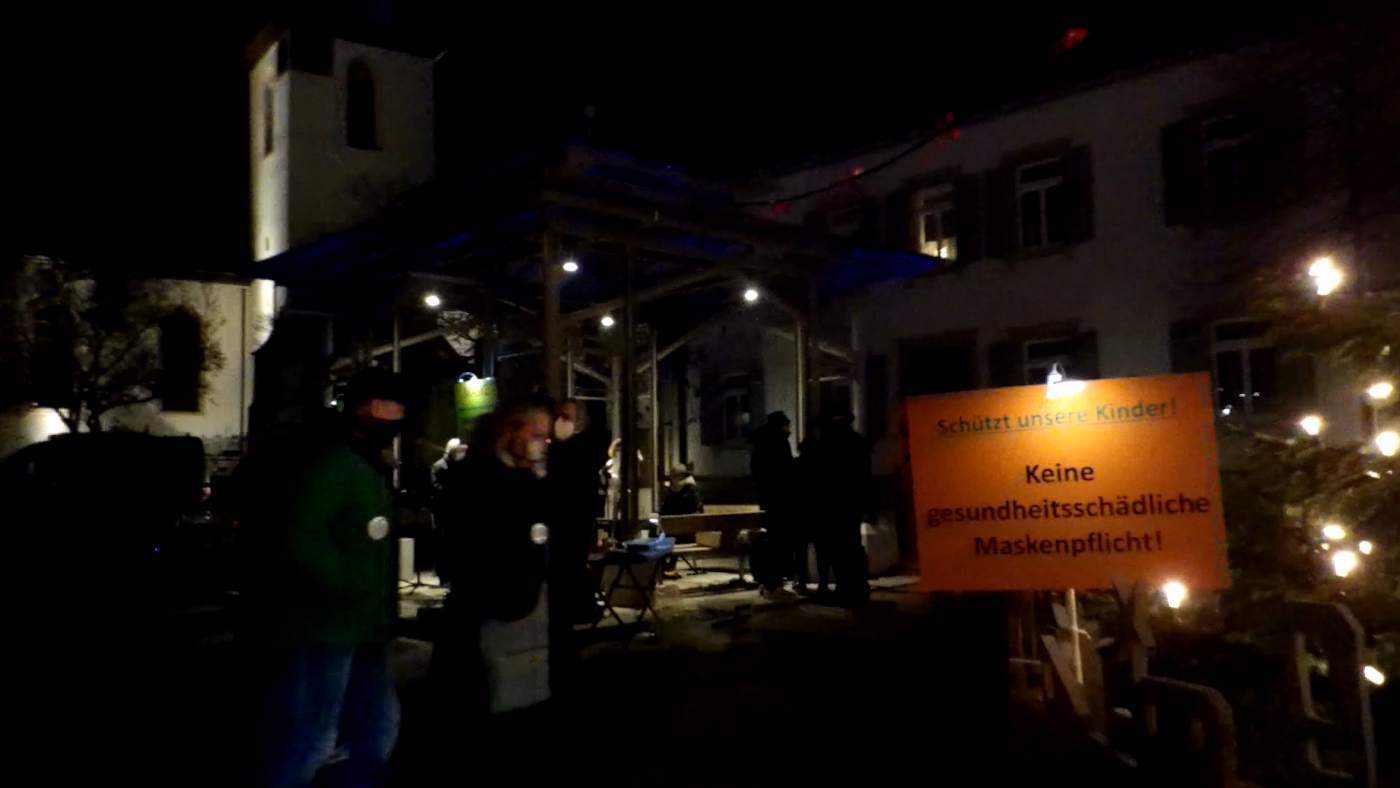 NO! Angela Merkel is an insolence!

Merkel is sitting the children dead. That is and remains a fact. How much respect does a person deserve who openly ruins the country and causes mass damage?

Merkel's dead-sitting of children will be evident for many decades after Merkel's departure, when under Sharia law the lives of children and adults will be impossible. Sharia will come. Thank Mrs. Merkel and the Greens.