Attention! This text is pure fantasy!

If you consider the career and decisions of IM Erika, you can no longer believe that she is for Germans. As a trained elite communist, IM Erika slaughters everything German she can. The industry has already been massively weakened by the artificial diesel affair, now IM Erika comes along and closes the bag with her dictatorial corona measures. 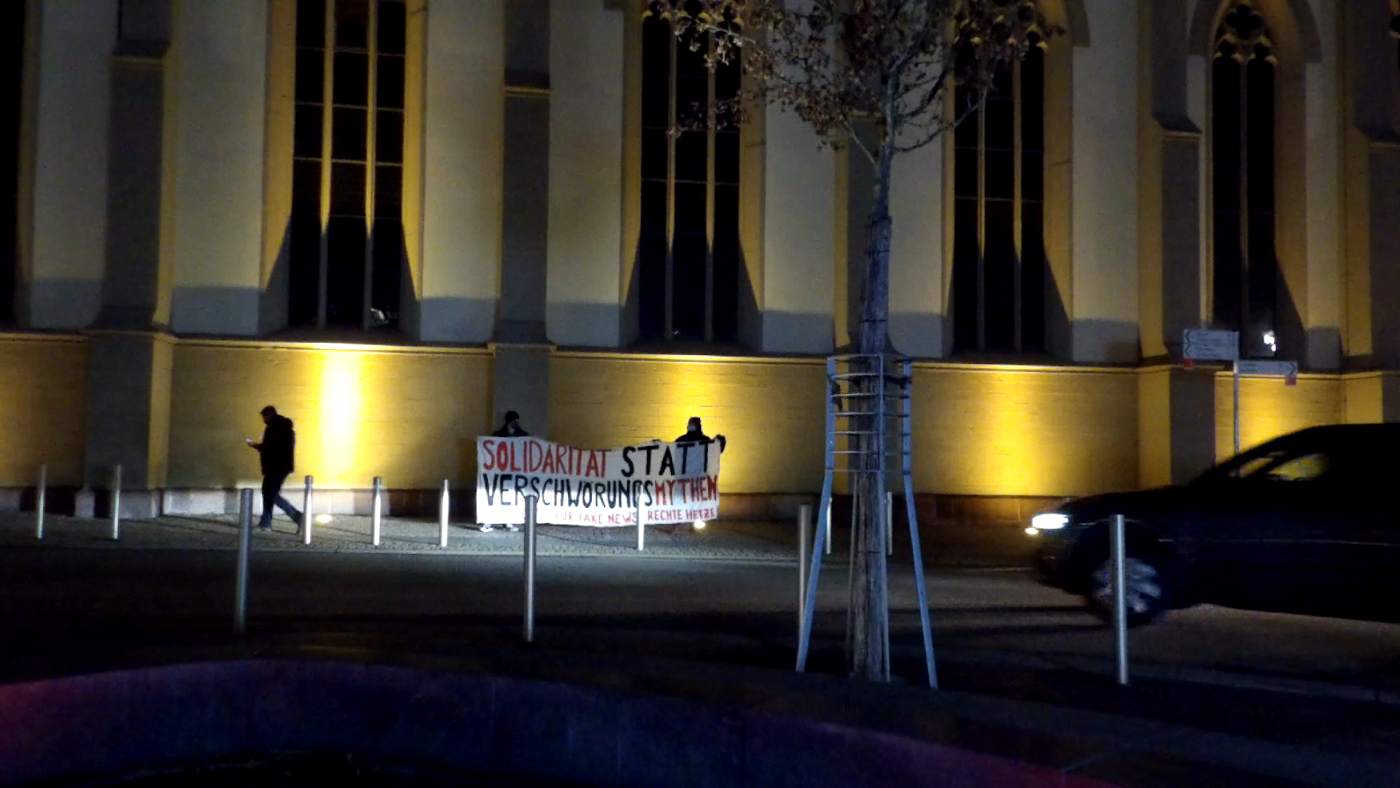 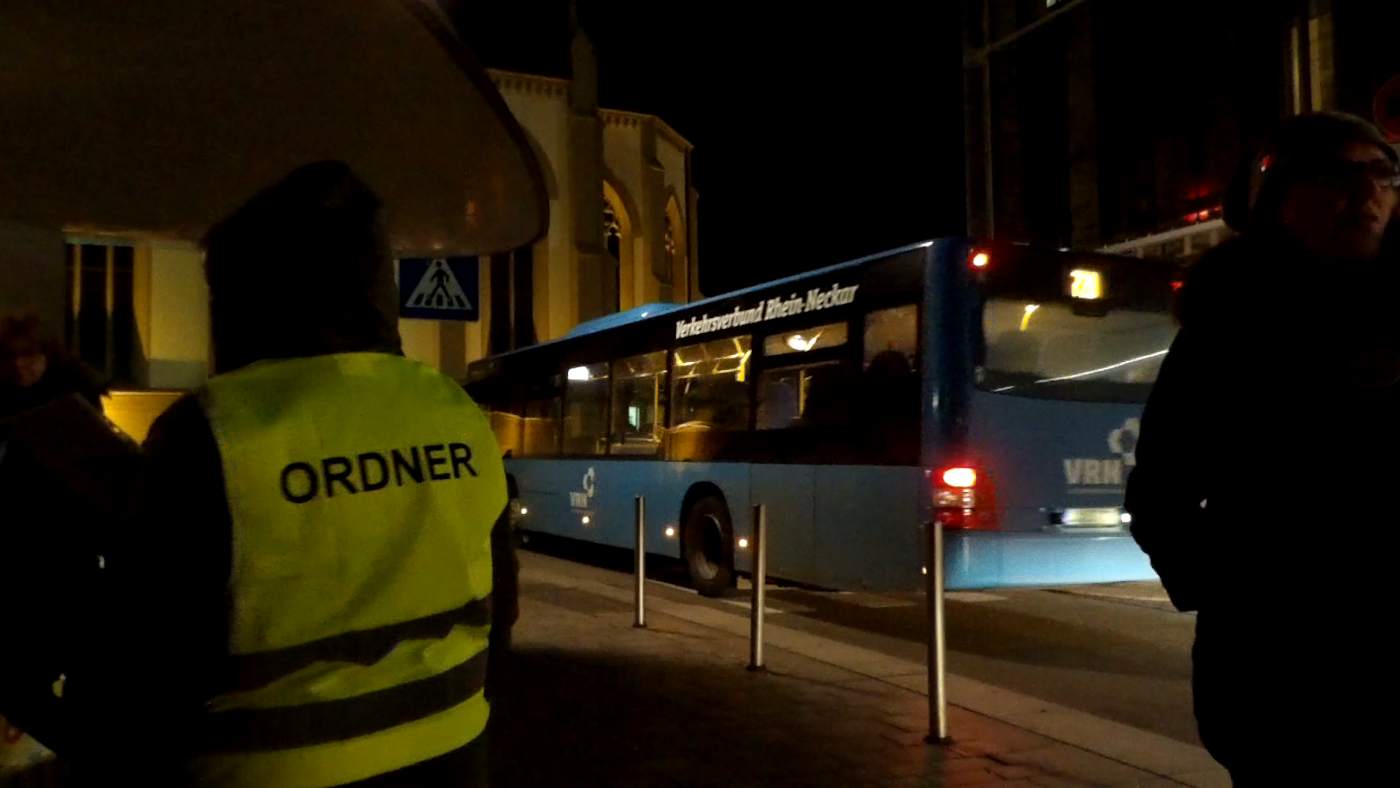 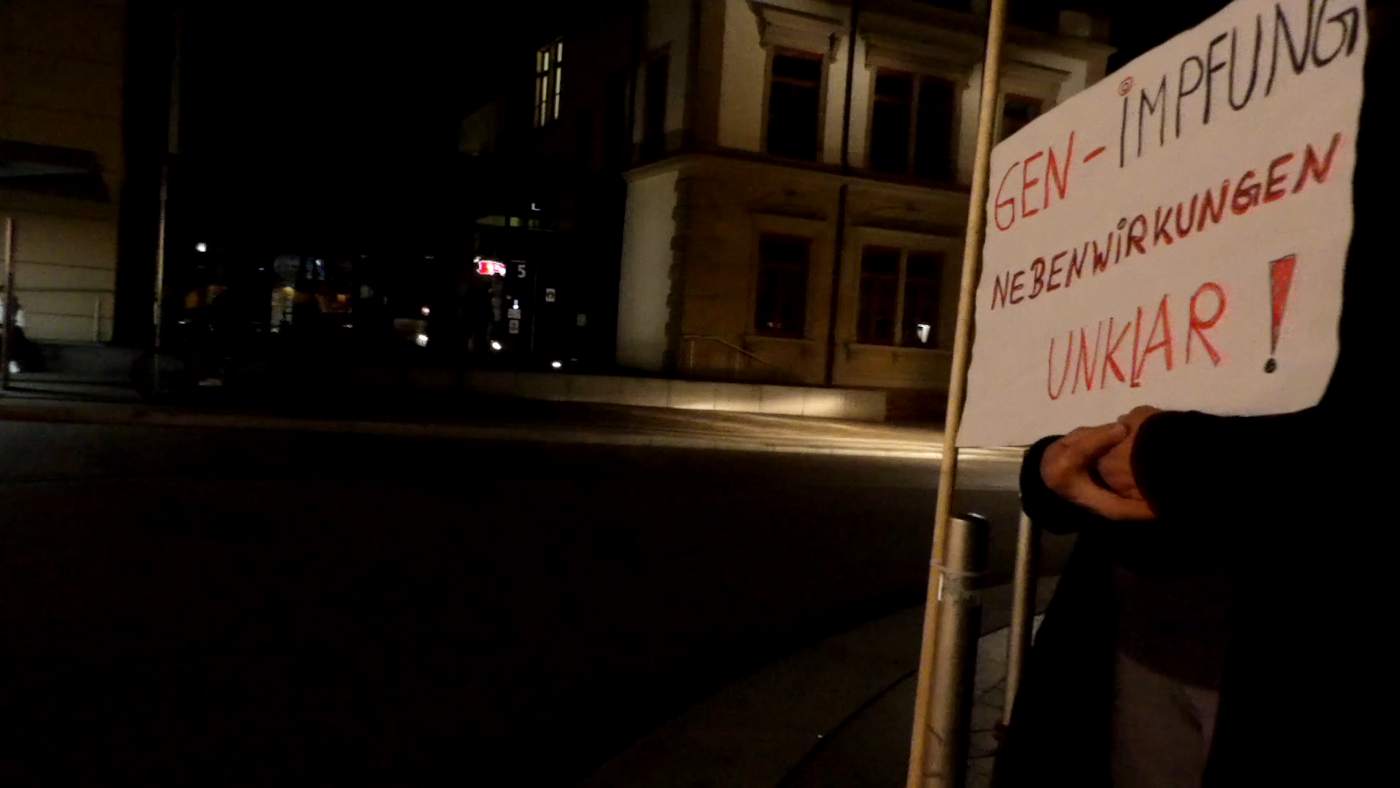 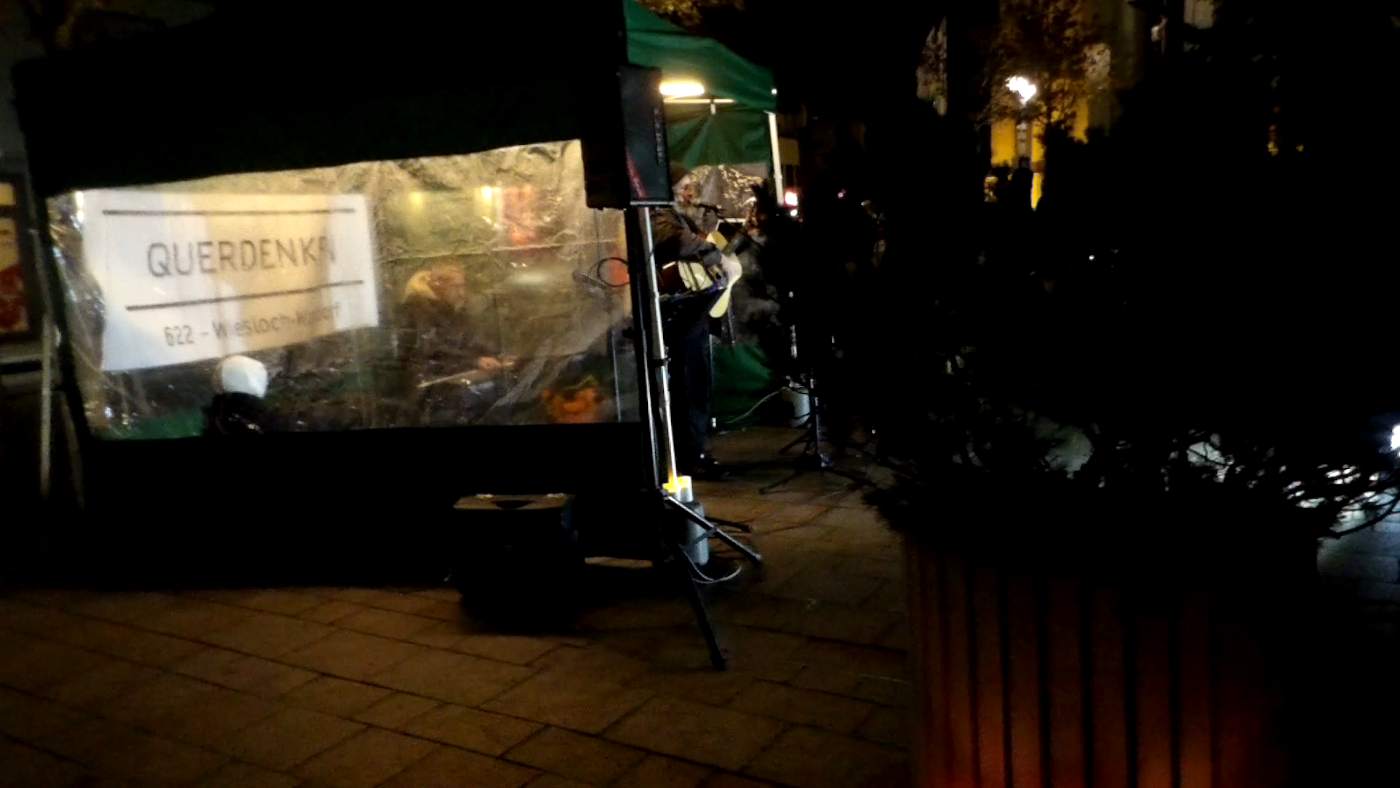 IM Erika wants to thoroughly abolish Germany, and to this end it has brought the media into line and abolished democracy. The fact that it is still in power can only be due to the Germans, who do not care about anything.

Billions and trillions of euros are given away to other countries. Nuclear power was abolished. Coal-fired power generation is abolished. The dangerousness of Islam is consistently ignored and denied. IM Erika even makes fun of it by recommending the increased singing of Christian songs. Poverty in old age is preprogrammed. The problem of hospital germs, from which 25,000 people die annually, is not addressed. But because of much fewer deaths, compulsory vaccination must be introduced and democracy abolished.

As if under a kind of hypnosis, the communist government under IM Erika pushes the situation to the extreme, just as it did the motherland of this woman. At that time, however, one important reason for the fall of the Wall was the financial collapse of the state. What humor is behind the fact that this government is working like mad to drive Germany into bankruptcy?

IM Erika ensures an uninterrupted supply of native Jew-haters. What is the difference between the National SOCIALISM and the SOCIALISM of IM Erika? In terms of anti-Semitism there is apparently no difference.

... and the PCR test cannot detect any infection! This has been known for a long time!

If no lies can be uncovered, because the demonstrators are only conspiracy theorists, why are they being attacked in such a GDR-like manner? If the government wouldn't lie, it wouldn't need this.

The impression is growing that a civil war is desirable in order to finally reduce the German population by force of arms. Then the slogans of a vice-president of the Bundestag come true: "Germany must perish!" and "Never again Germany!"

The left green radical search engine suppresses this website at will. Through its censorship it confirms the theses and thoughts raised here. Please share this website so that the search engine monopoly is at least somewhat inhibited.