Nothing new with the Antifa

Where people gather to demonstrate, a city official has to set up lots of vats with trees. In this way the effect of the demonstration can be dampened. And the people lose themselves behind the spruces. Thus Walldorf becomes Walddorf. Some people think, others distribute vats with spruces. The church bells and the antifa do the rest.

There is nothing new at Antifa. The bawling is old. There are no arguments. Only the old cry for solidarity with the whole world, including arms dealers and murderers, resounds through Walldorf. The voice is known. Must be the son of a rich man. 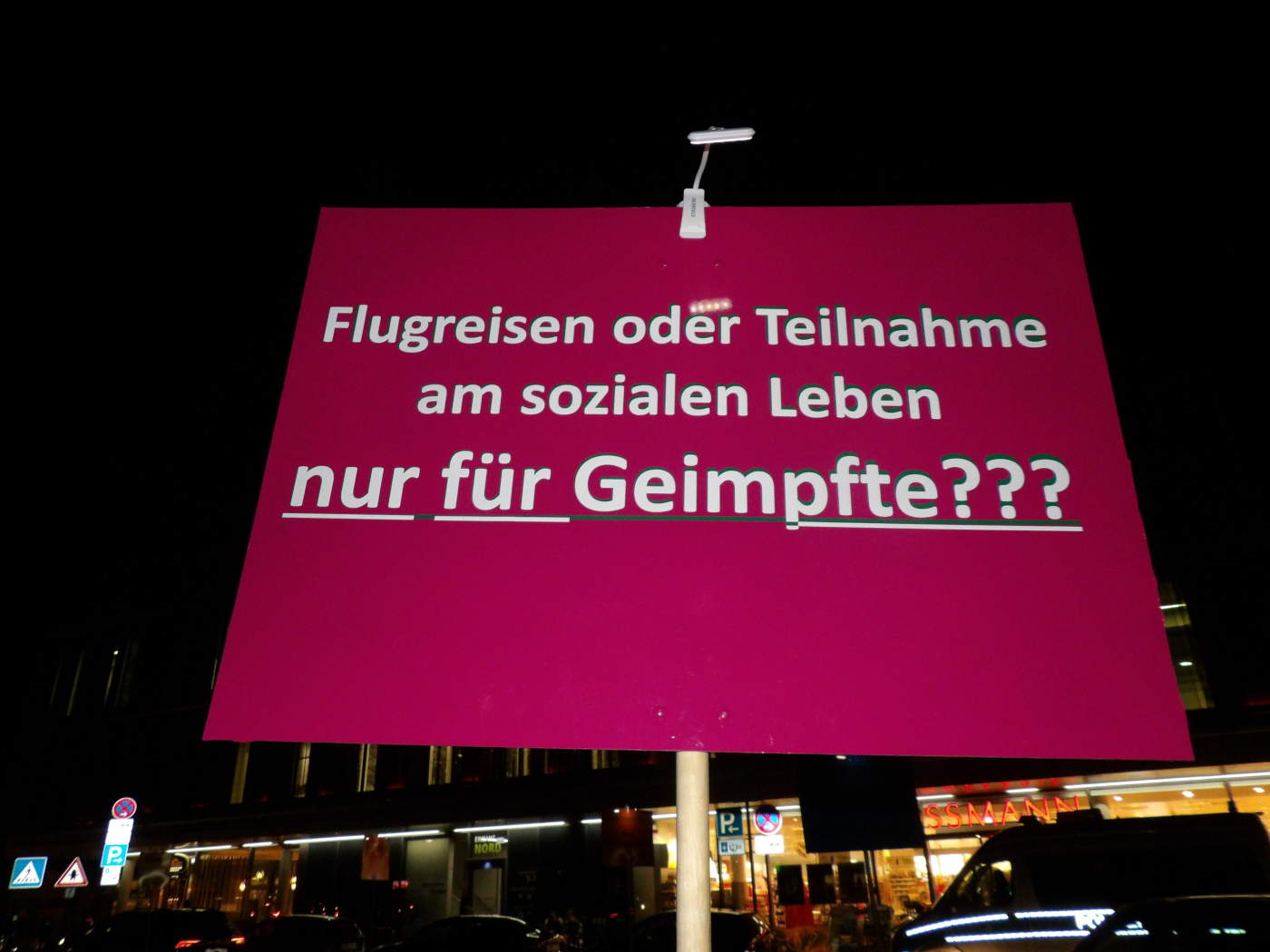 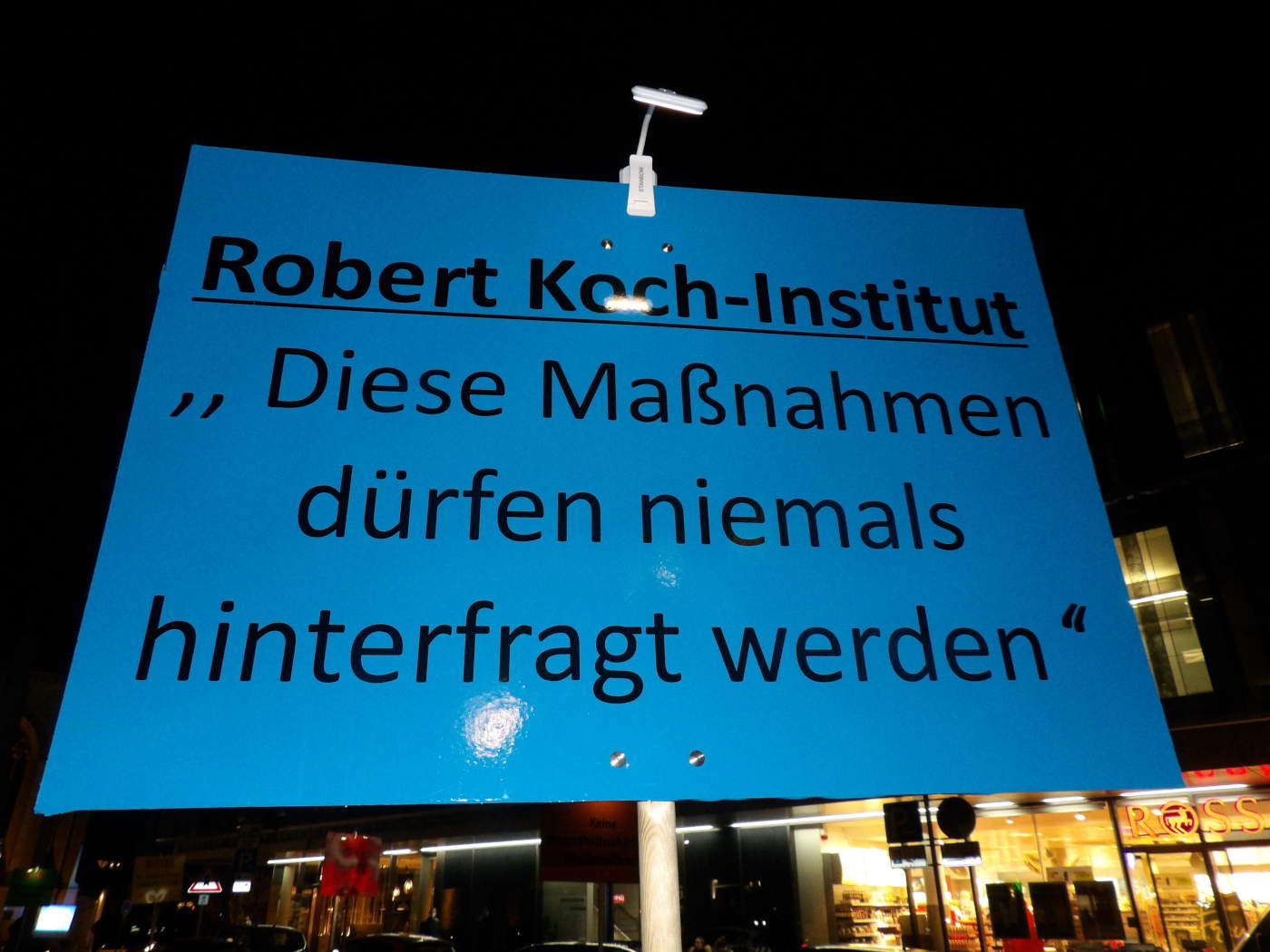 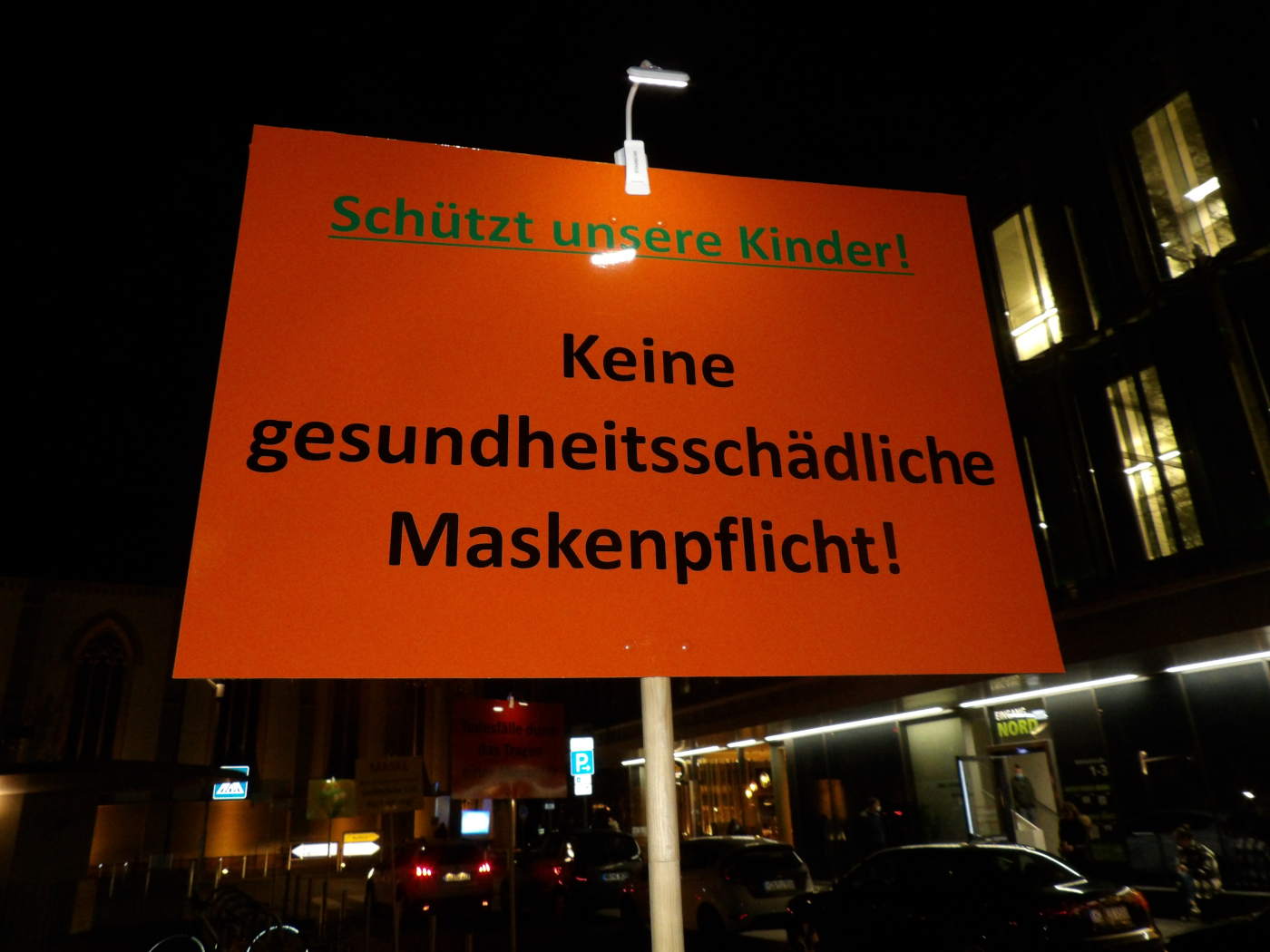 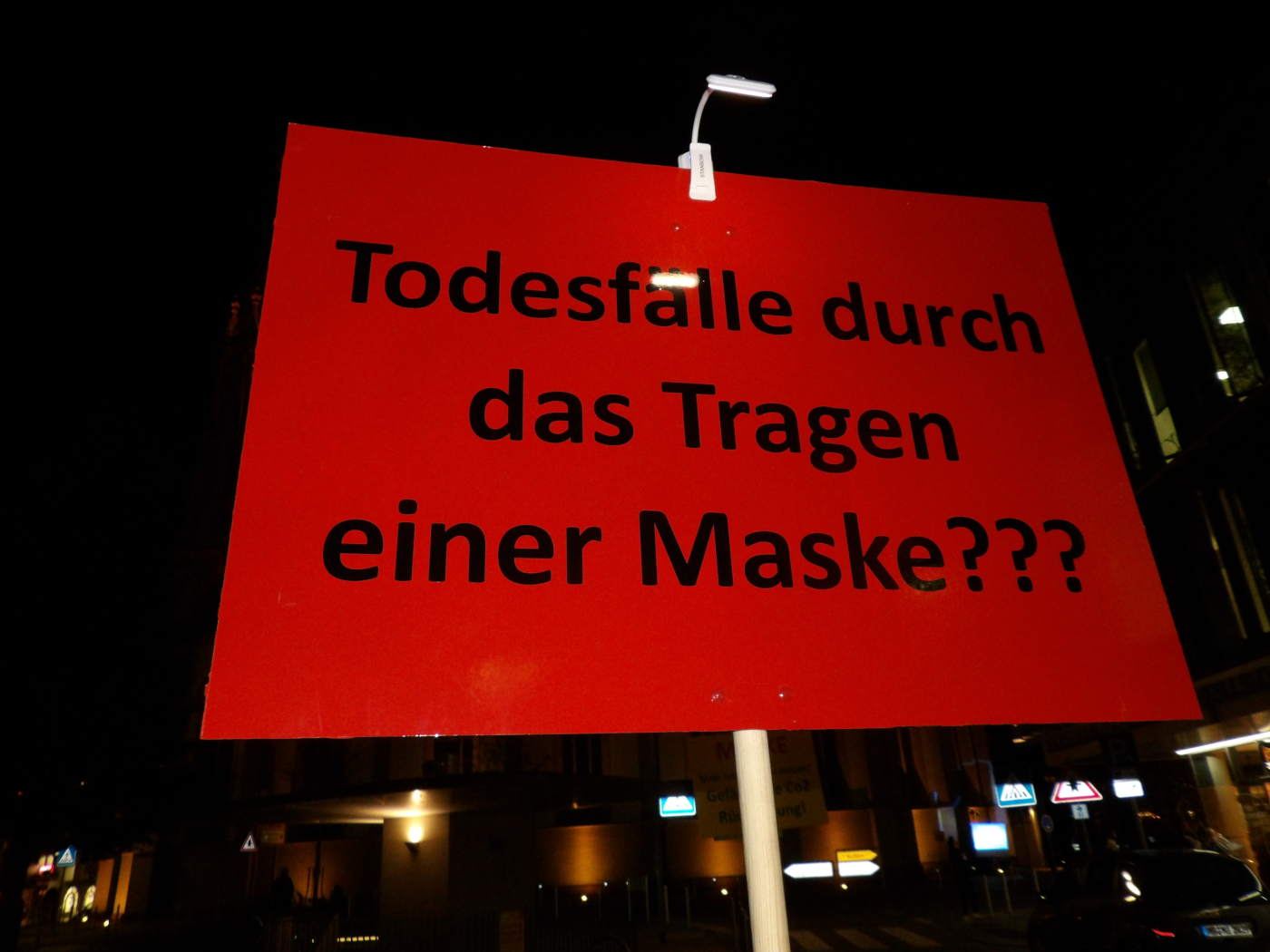 PCR test is a fake

It has been clear for a very long time that the PCR test cannot detect infection. This is even stated on the package! Nevertheless, millions of tests are carried out and the hurdles are so low that there are always reasons for lockdowns. No matter how, no matter where. The lockdown is always indicated. The fact that this stinks terribly of lies does not bother the Antifa, does not bother the government, does not bother the media. There is so much lying that the bars are bending. One is used to it. Immigration consists almost only of little girls with tears in their eyes. The energy turnaround costs nothing, but it is absolutely necessary. Electric cars drive faster and further. CO² is a poison gas. And Europe is democratic.

There is already hardly anything that the media could lie to the people on the orders of Merkel. The sewing box is empty. The fairy tale book has been read through x times. Albert Speer, uh, Jens Spahn, has an embarrassing grin on his face. The 16 sovereigns let the Führer tell them how to oppress the people. And this even though the little official is already distributing vats of spruce in public places at full speed. He must have thought that there must be more spruces behind which to lead the people. 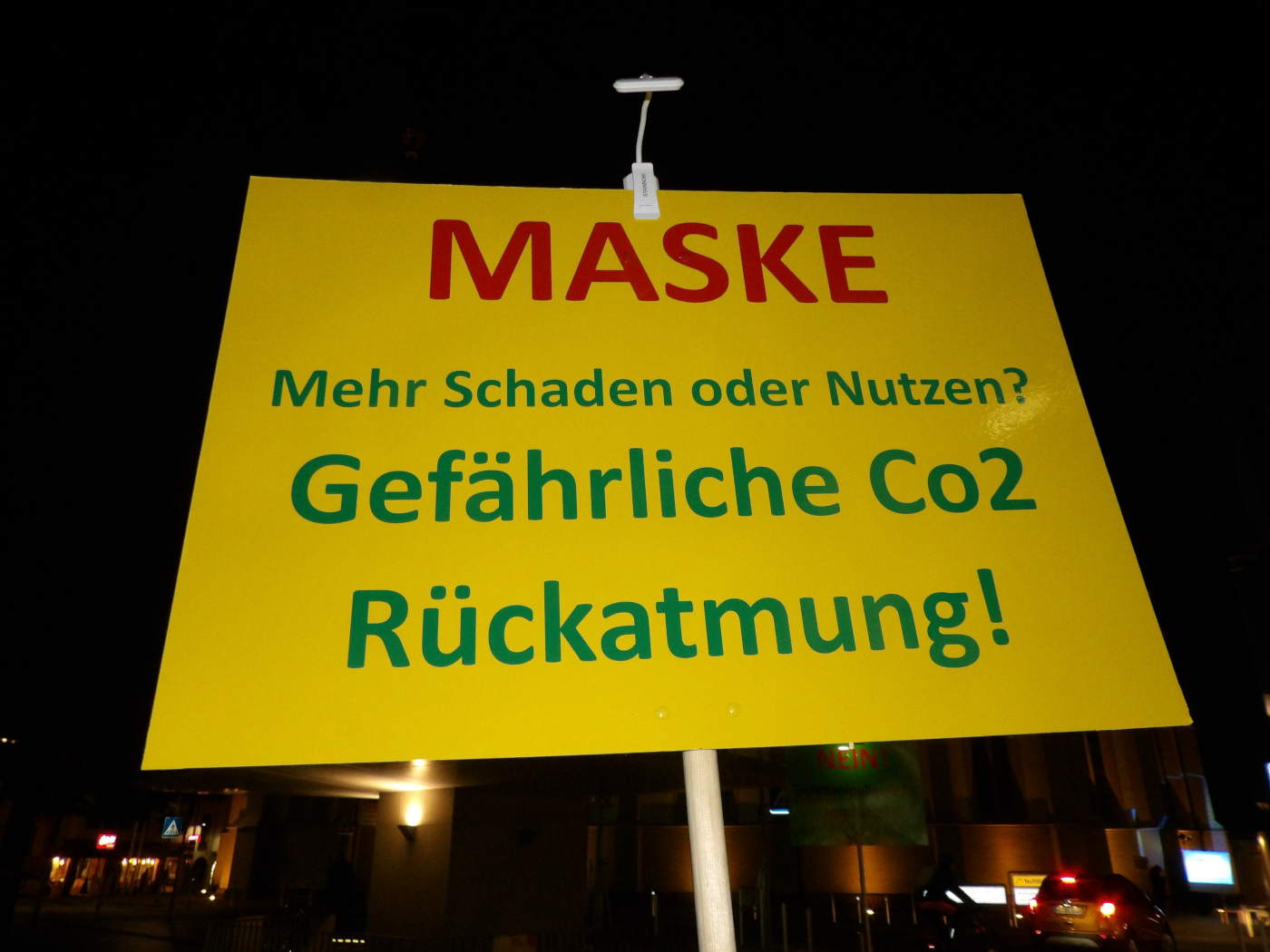 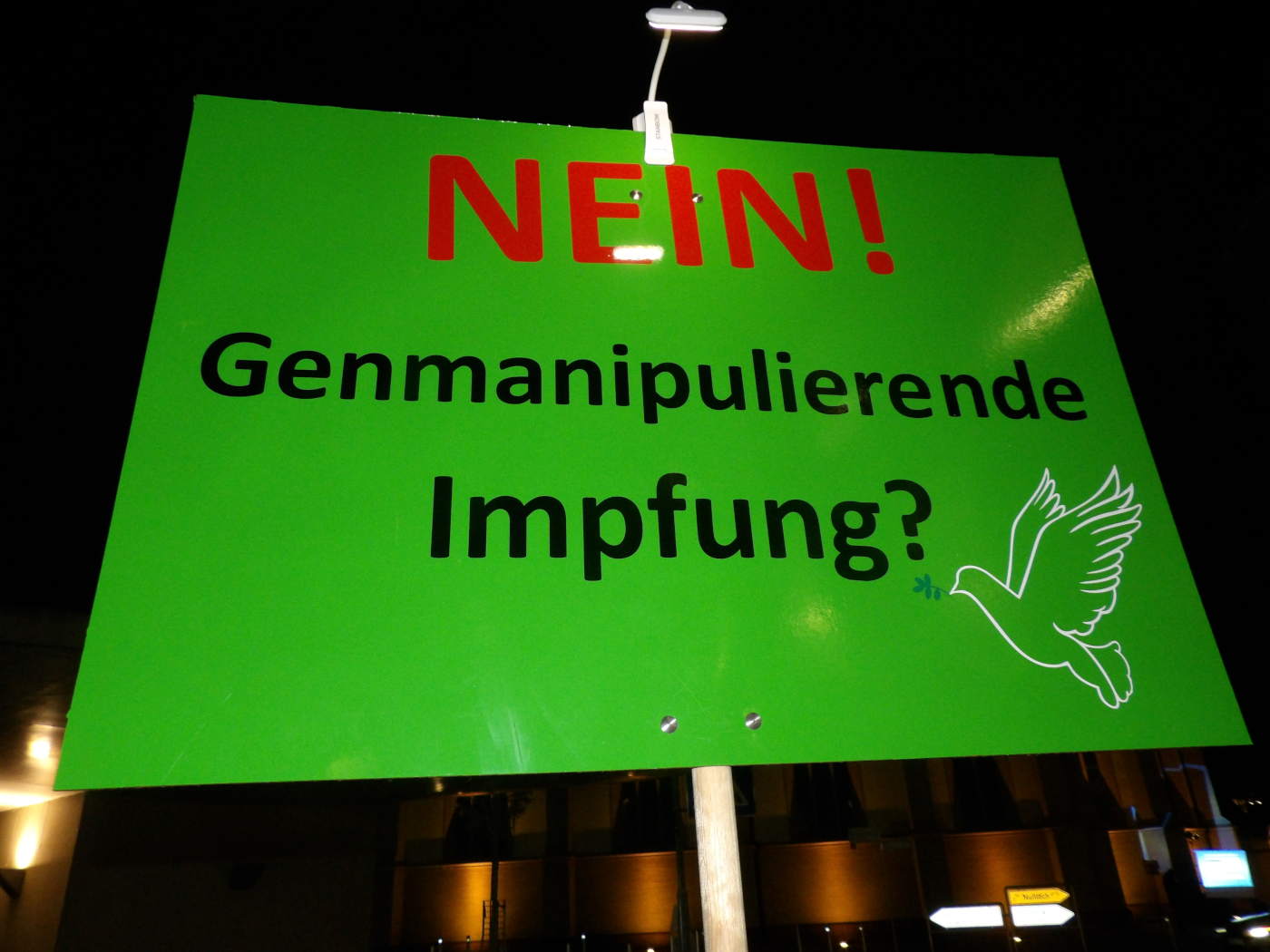 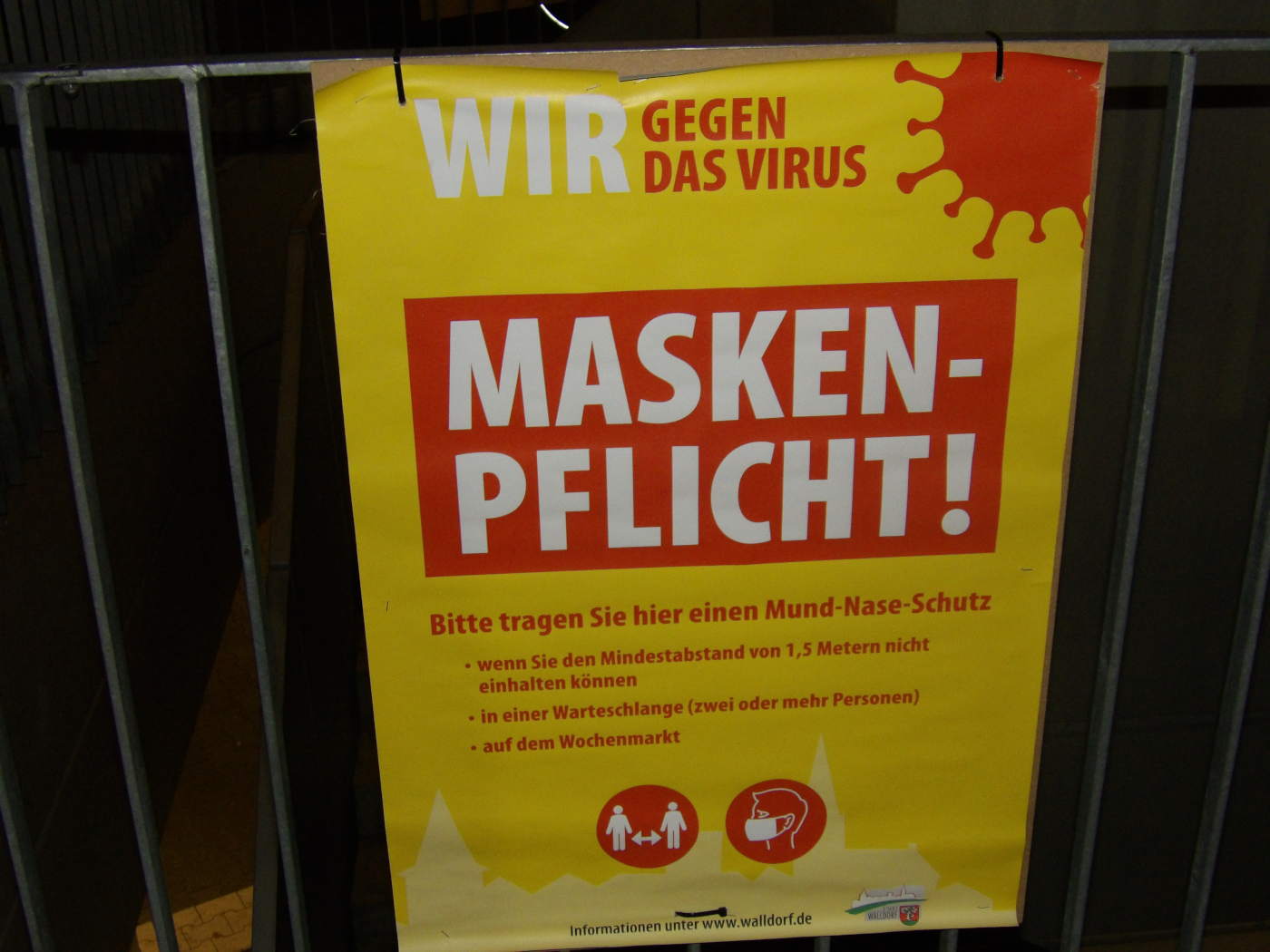 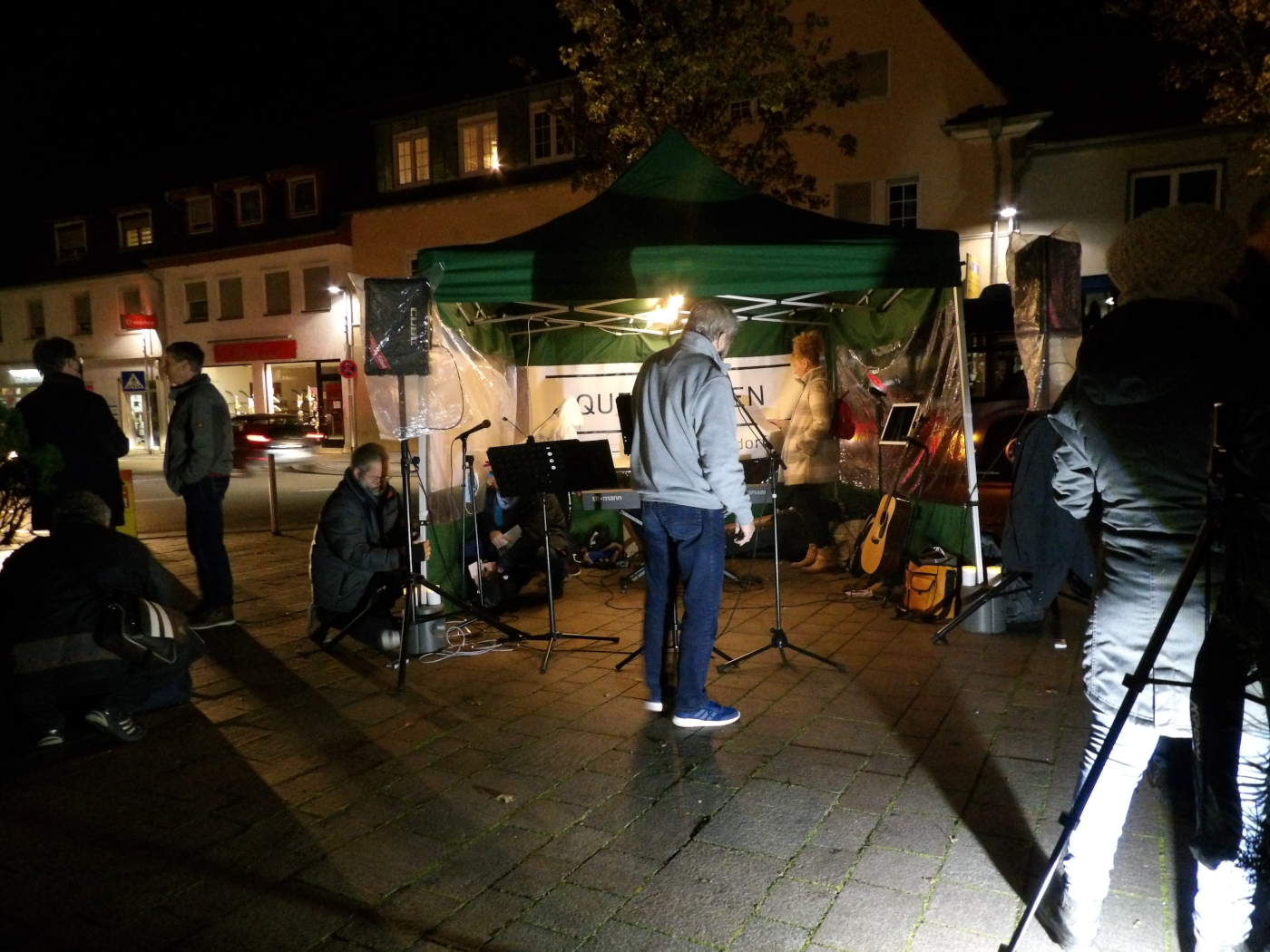 In a democracy, every chancellor would have had to undergo a vote of no confidence long ago. Not so Frau Merkel. The German government and the majority of the German opposition are made up of nothing but followers, as was the case in Hitler's time. But also the people who vote for Merkel again and again belong to these followers. Only they do not raise the right arm in greeting. Perhaps that is why the Hitler salute was so strictly forbidden, so that the followers do not betray themselves by mistake.

After the chancellor has held on to power despite her destructive decisions (energy turnaround, corona disaster, most brutal migration, partial elimination of industry, blind European fetish), there is hardly any possibility of a return to spiritual normality in this country. The Greens and the Left cheer the chancellor stormy and have very high moral standards. Mrs. Merkel takes part in the unspeakable escapades from infanticide to gender madness and mimes the powerful. If you look her in the face, you don't recognize anything in it. 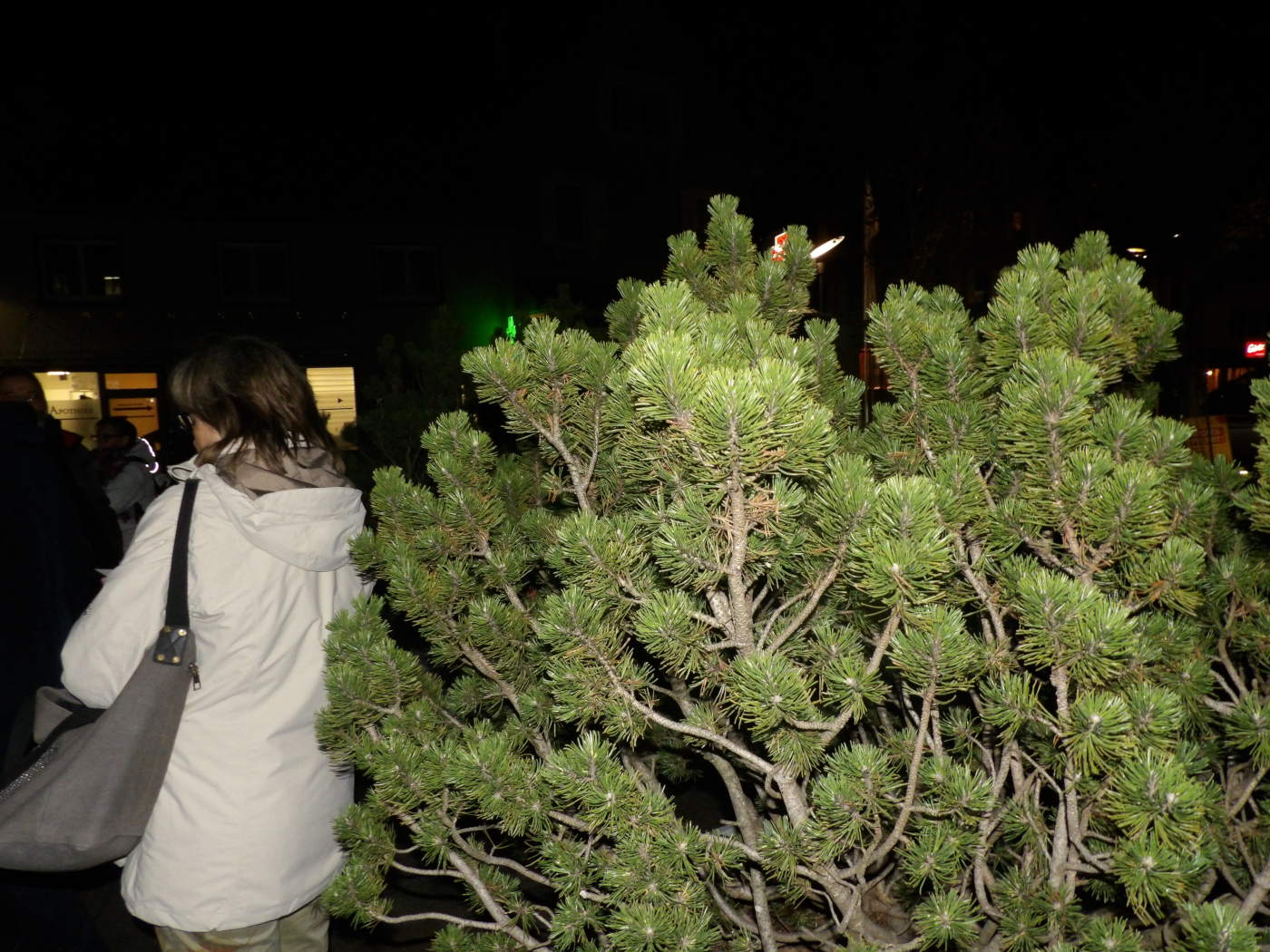 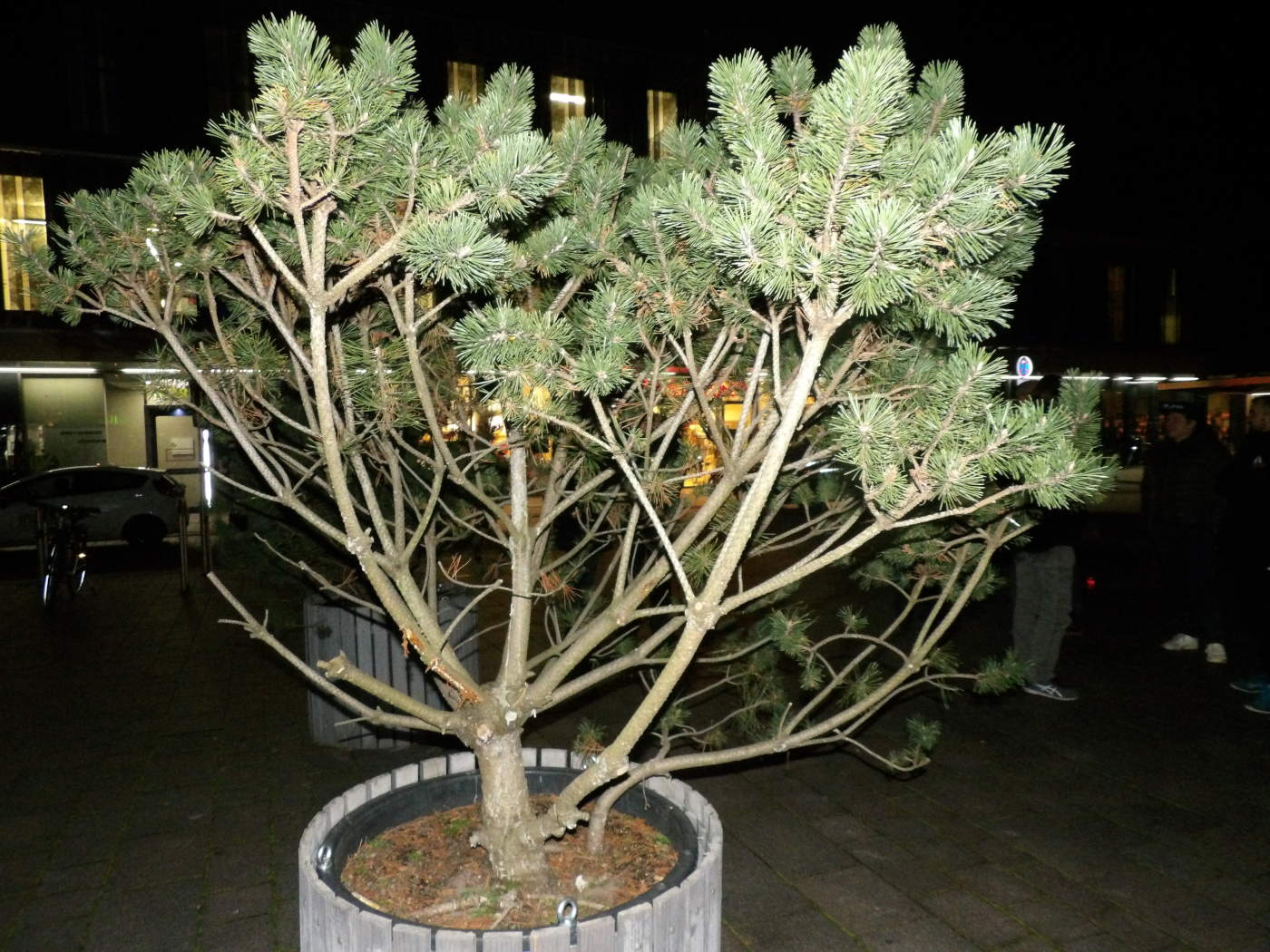 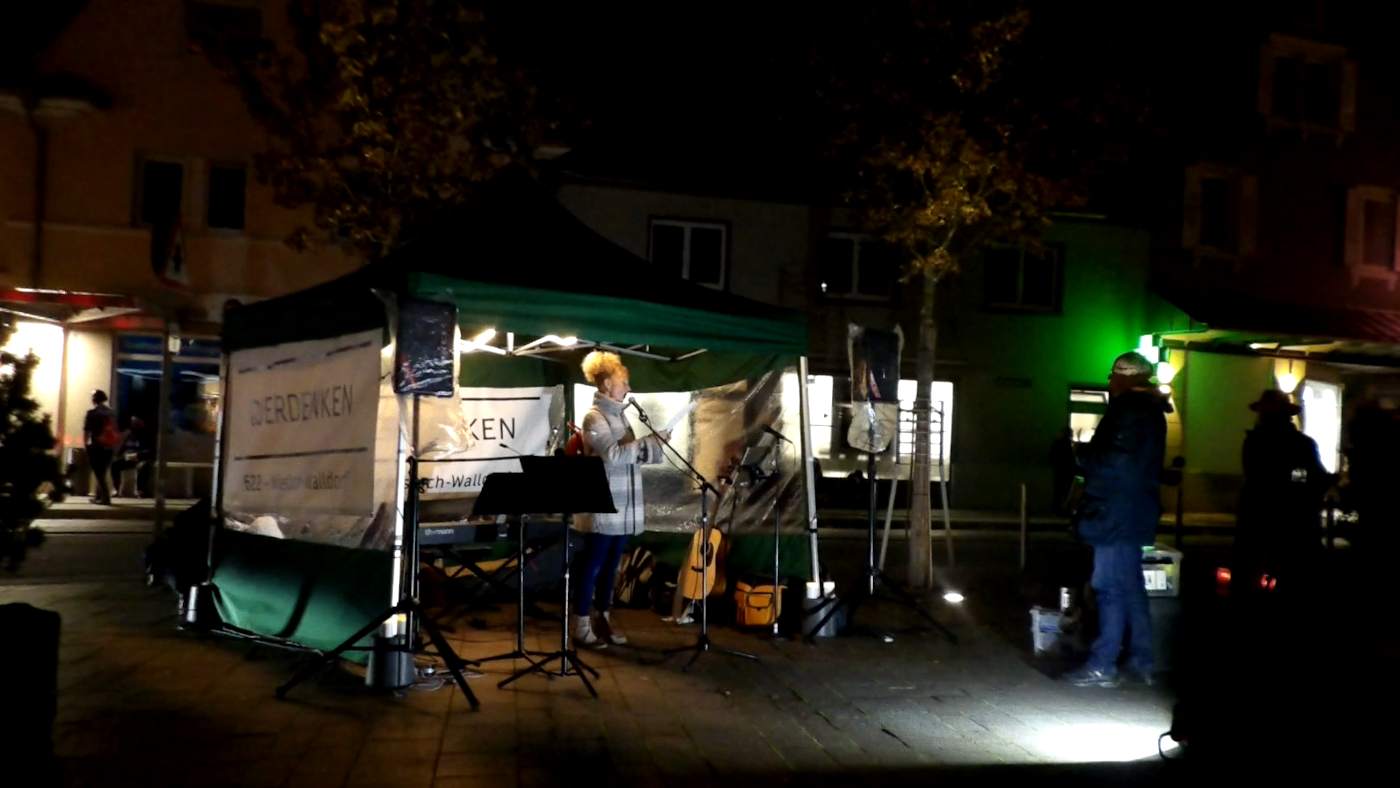 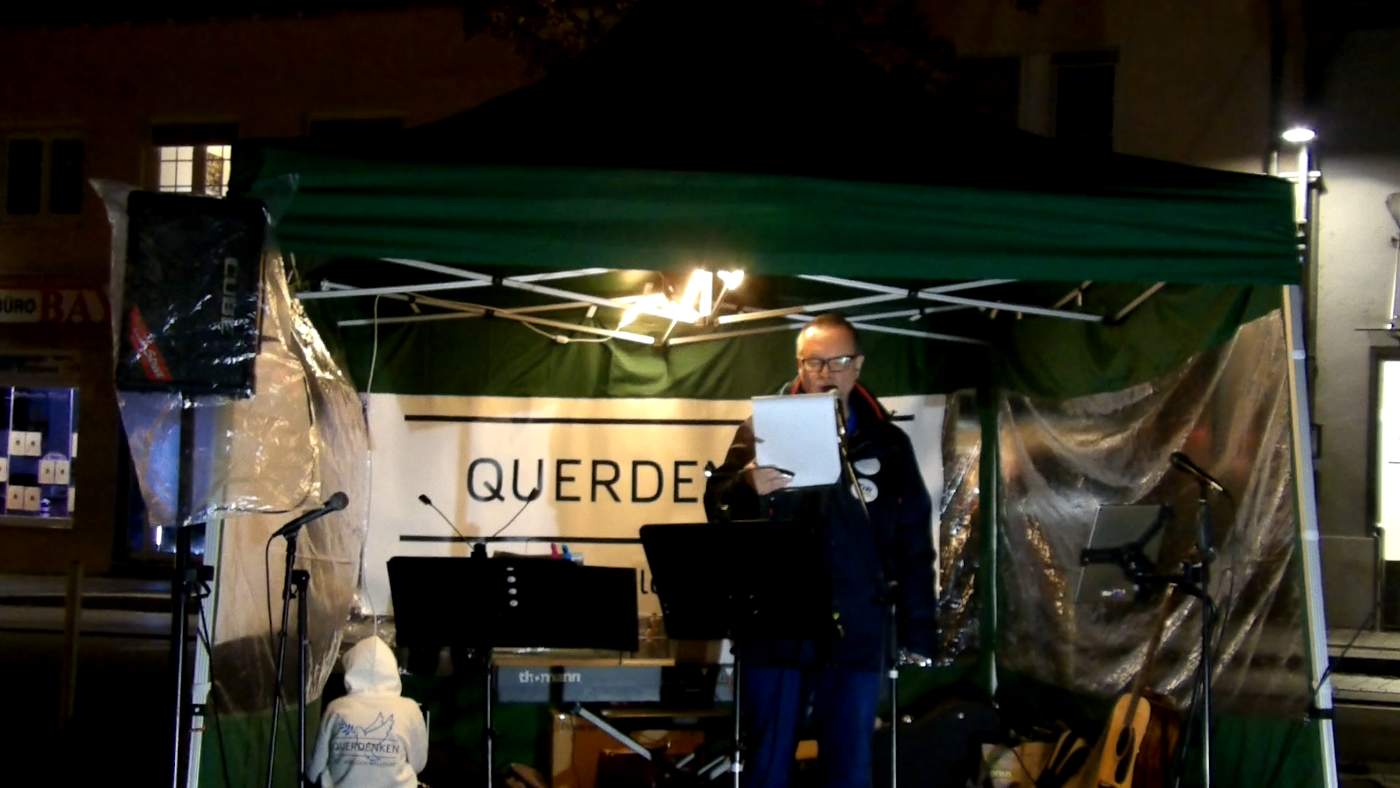