Correcting brazen lies in the media

AfD is to be banned. This rumor is spread by the Tagesschau to harden the impression that the AfD is a Nazi party. However, the speaker of the Basic Law guerilla had other fake news to correct. A reader's letter writer had put various false assertions about the Basic Law guerrillas into the world. The newspaper in question and this writer have nothing to fear, of course. As long as the lies are green-left, everything is fine.

Other people who speak out unpleasant truths, which are not left green and merkellike, are robbed of their existence, but not yet declared outlawed. After all. Communism is highly civilized, isn't it? 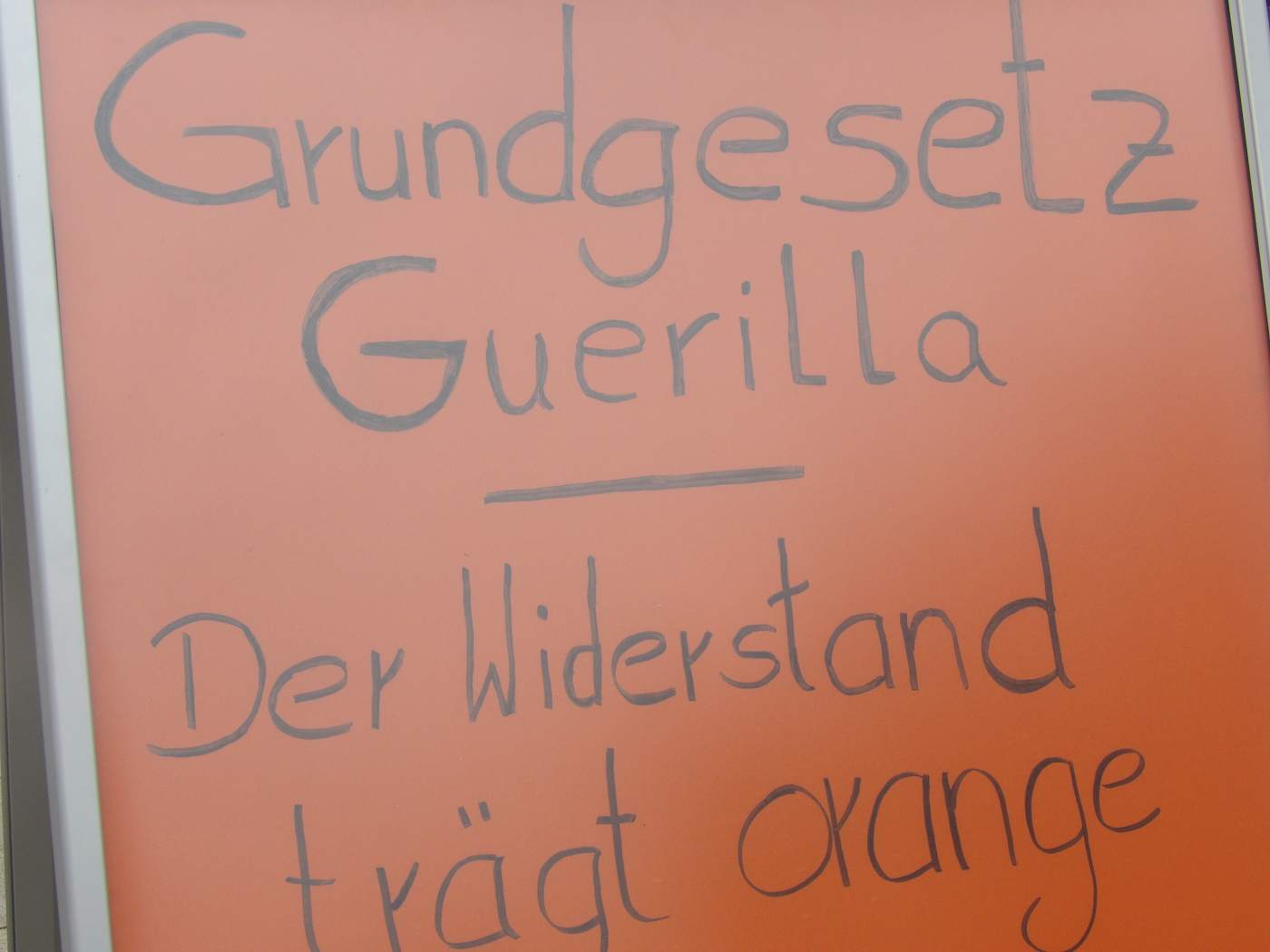 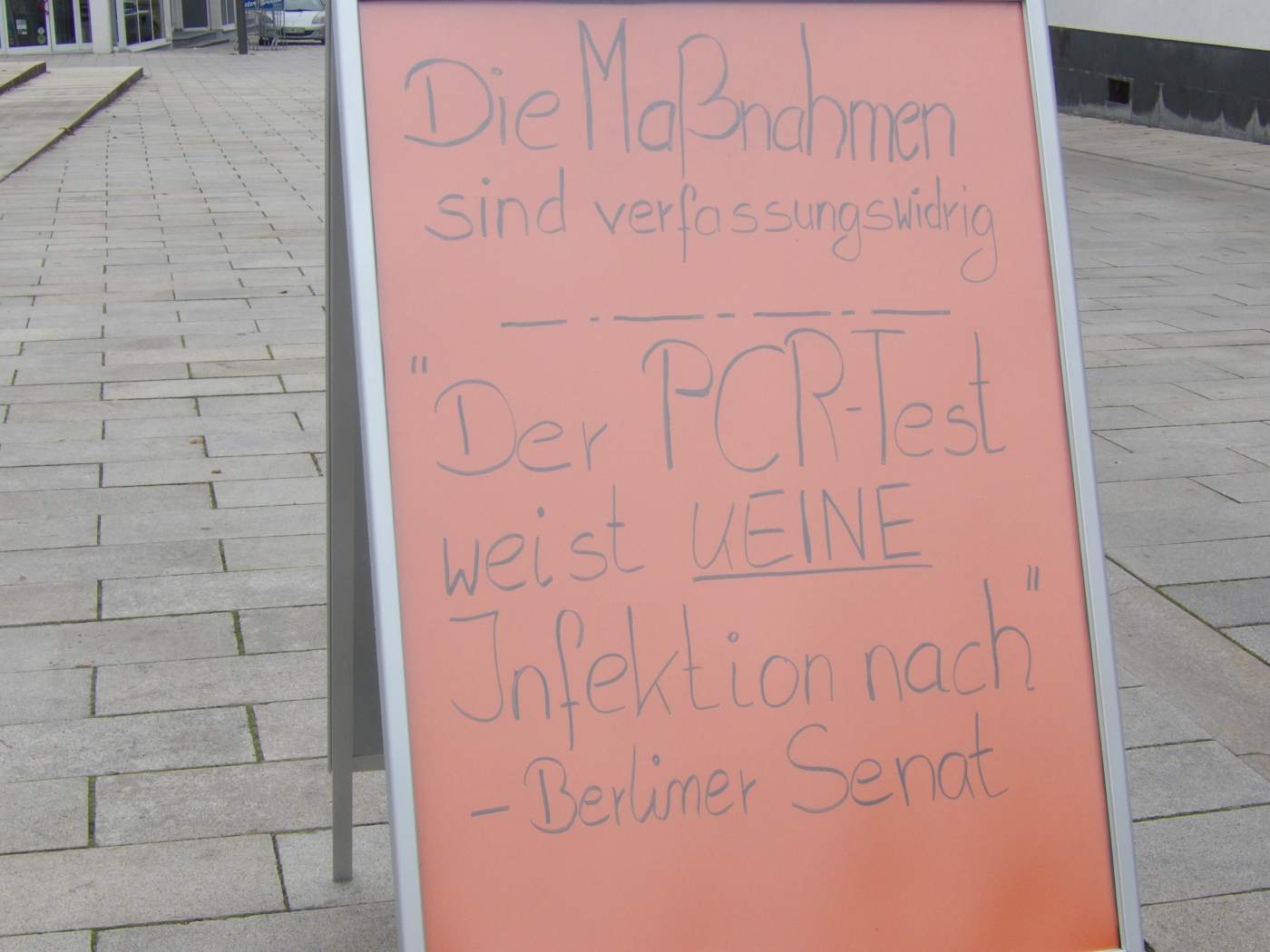 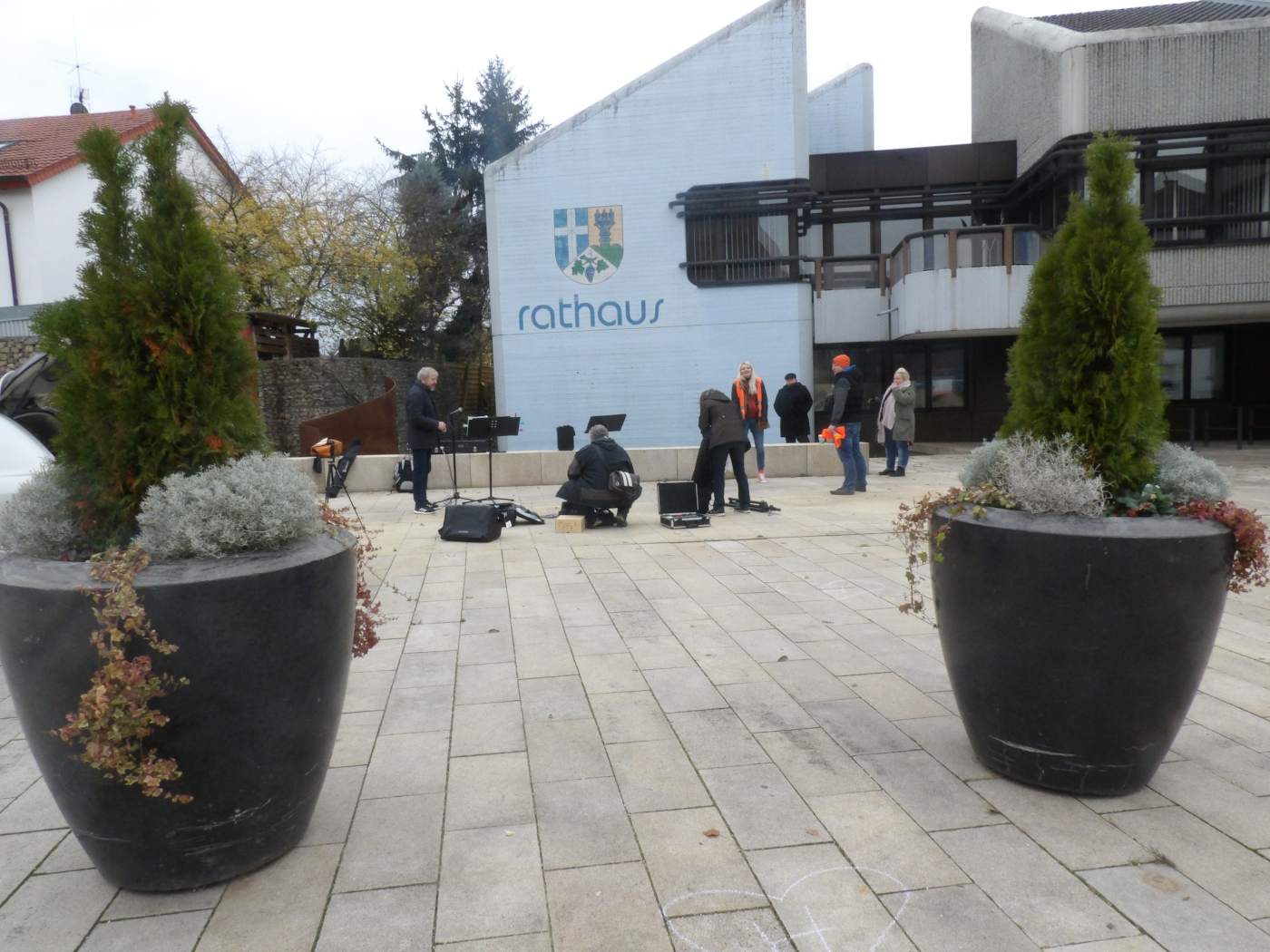 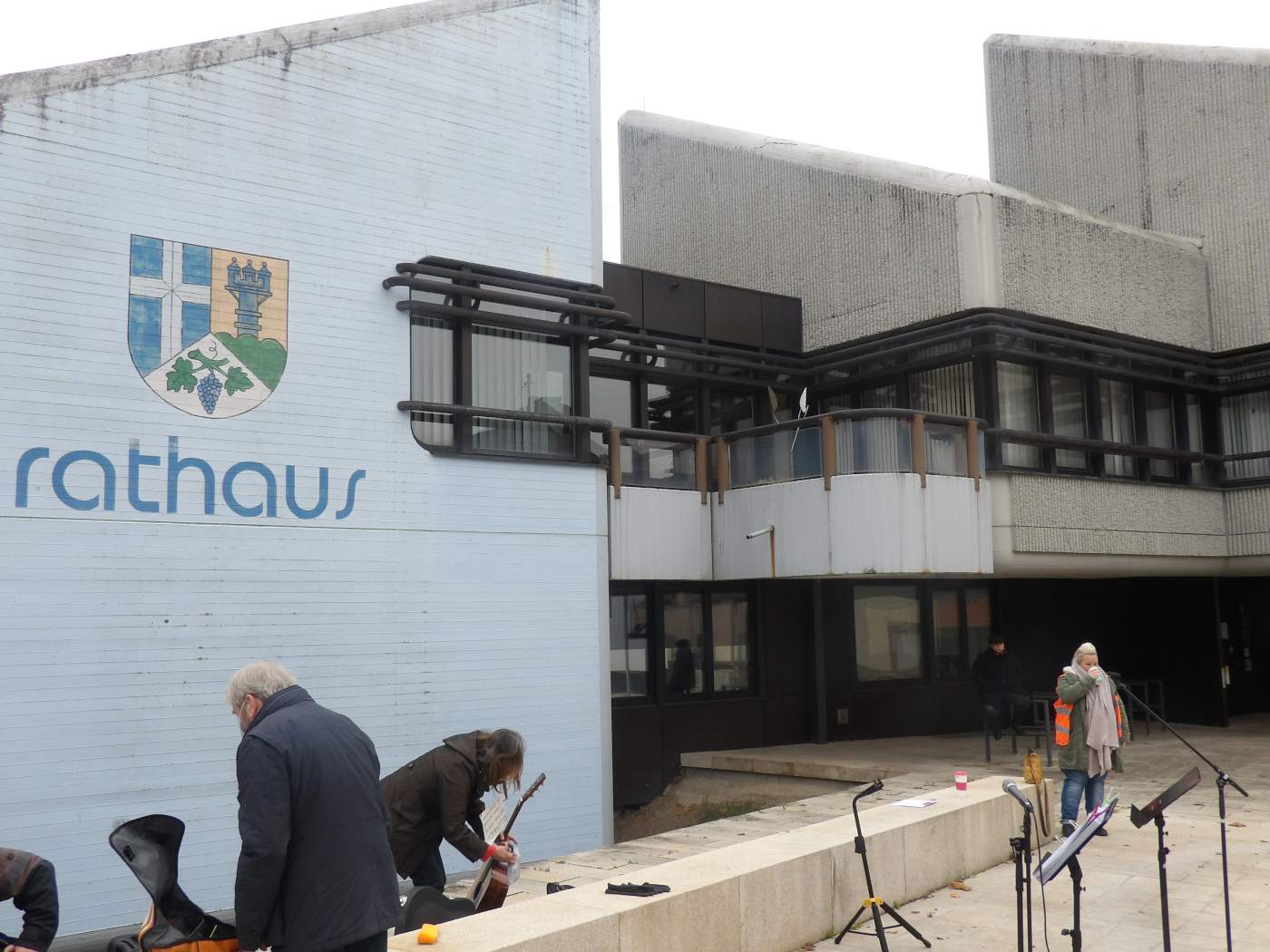 After Merkel's seizure of power, people's willingness to demonstrate seems to be waning. It feels like rowing against the current and a wave as high as the walls of a house is looming ahead. Some people console themselves with theories that make the whole thing look not so bad. But in time, the facts will unfold not only for these self-consoled people. Then the dictatorship course of Mrs. Merkel must have already gone so far that it can no longer be stopped. All of Merkel's measures indicate exactly this time game. 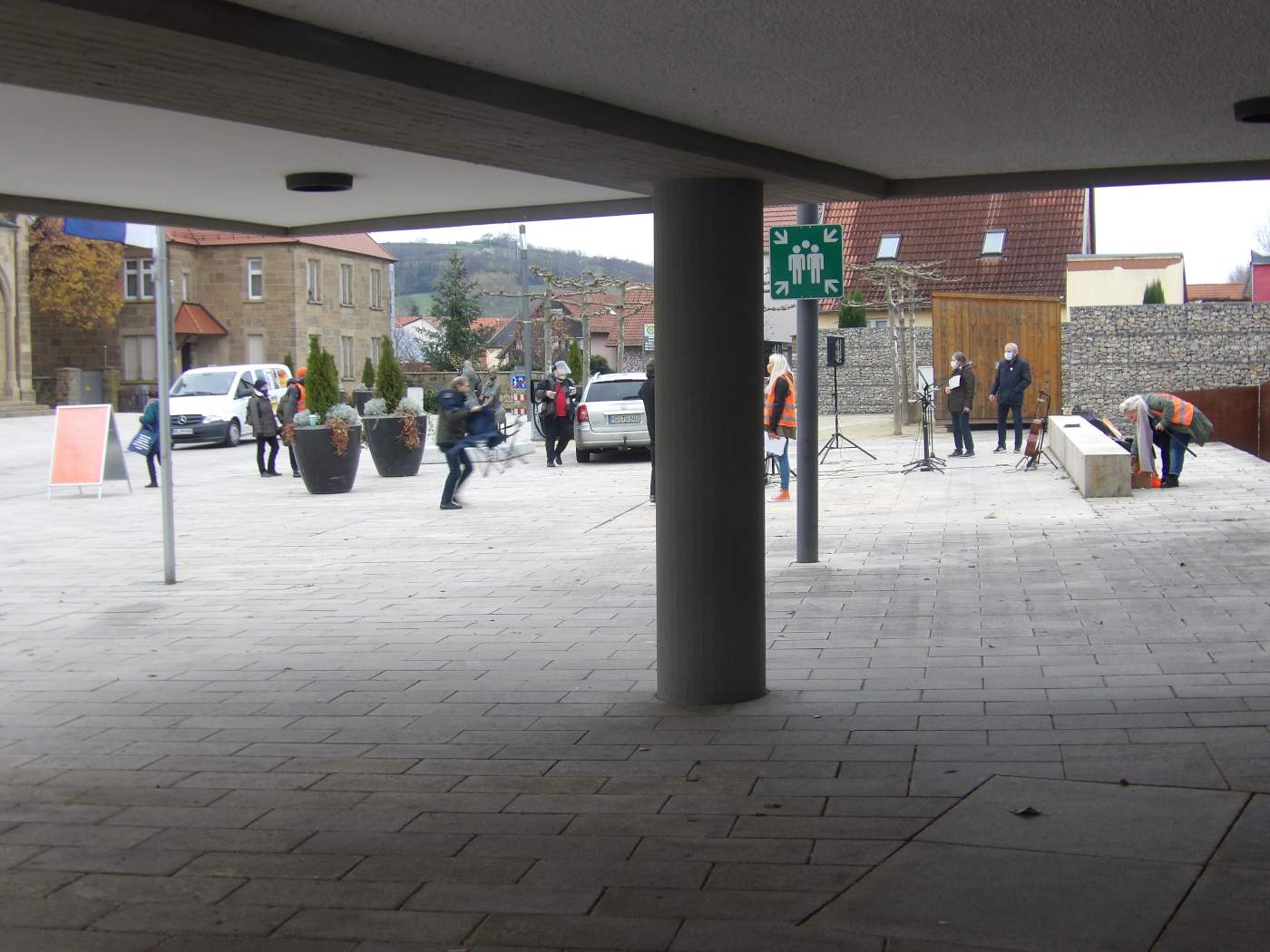 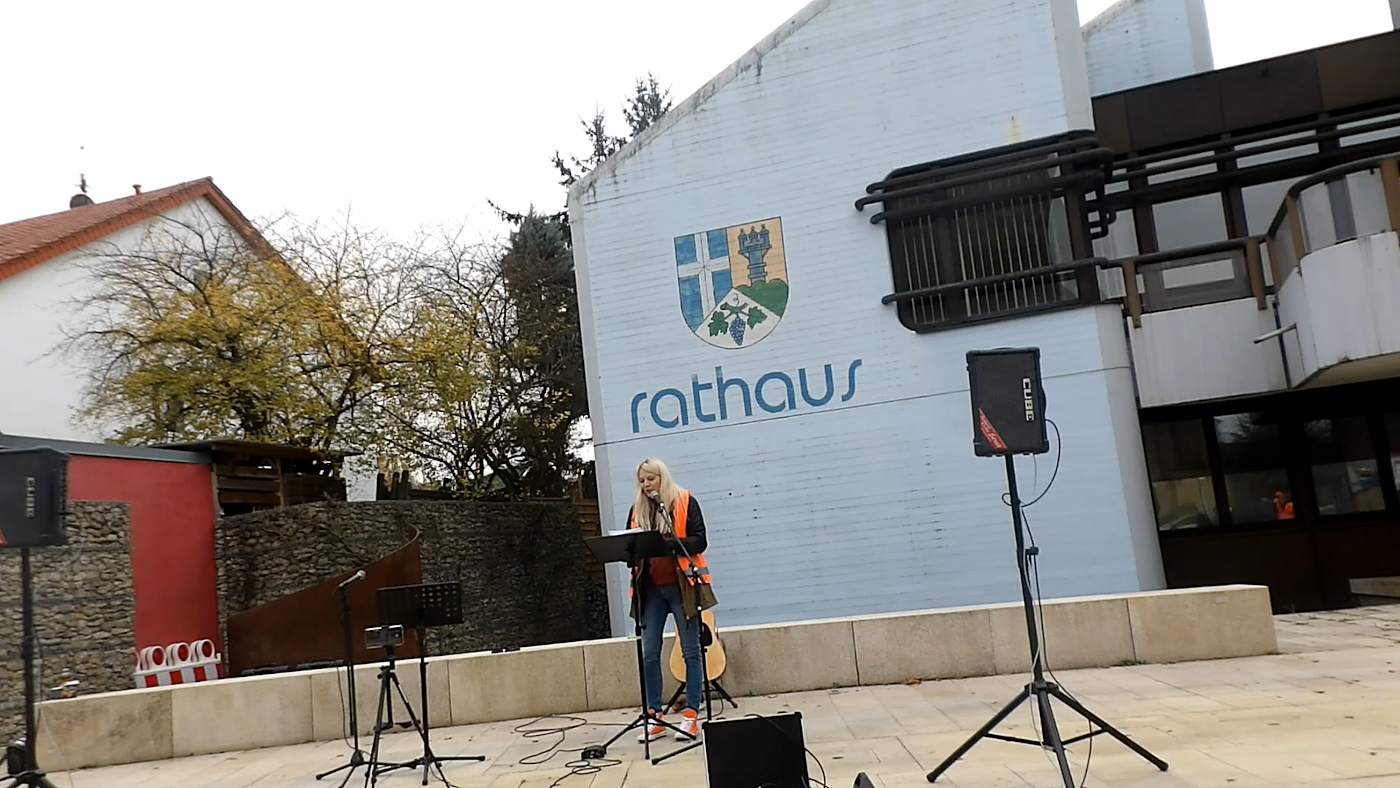 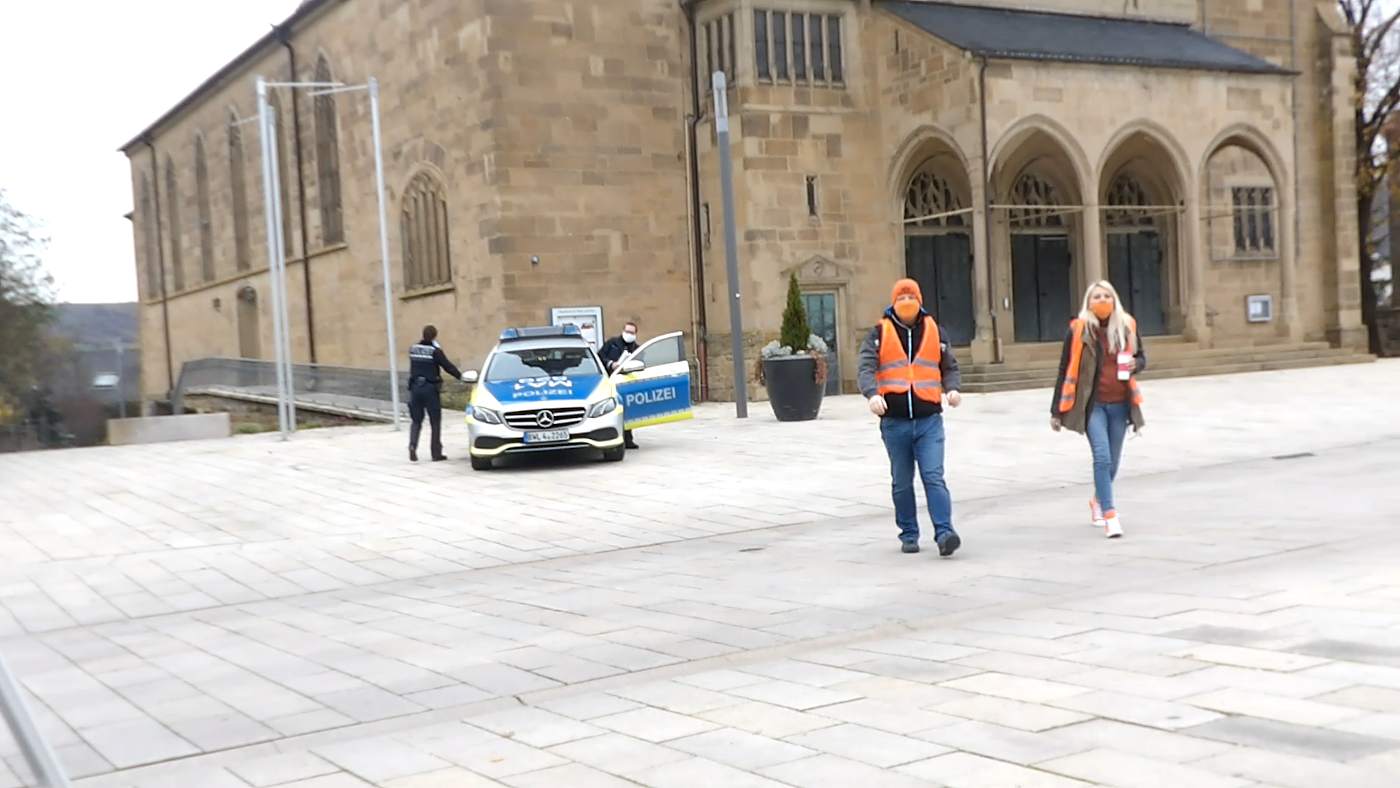 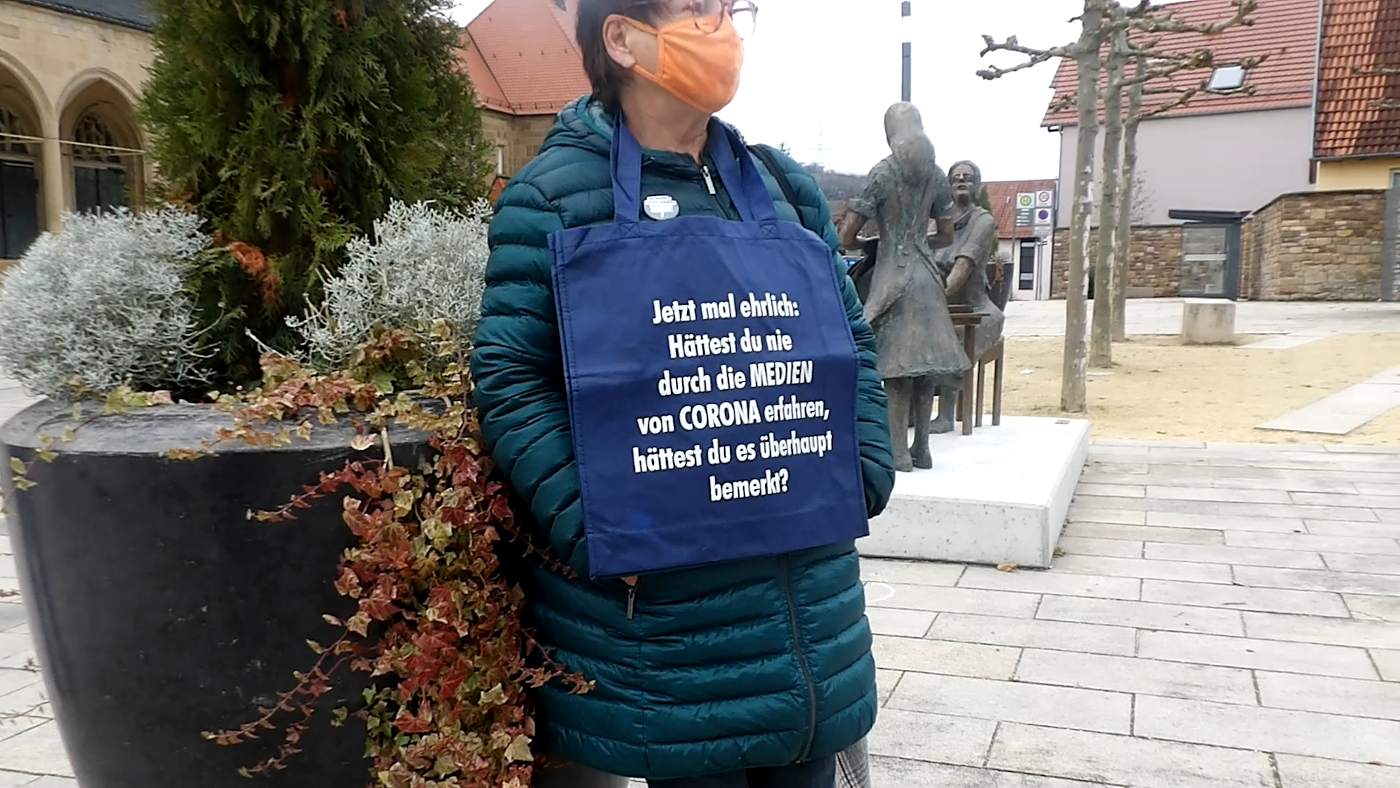 But then so many people will have recognized the seriousness of the Merkel dictatorship that there will be no stopping the enthusiasm for demonstrations.

When the mask becomes a crime

At the edge of the demonstration in Rauenberg – I had gone to the other side of the street – the police car drove up. The officers got out and one of them threatened to report me for disguising myself. The conversation was very diffuse and culminated in the fact that I was to be reported for this if I showed my identity card. I had put on a cap because of the cold and the hood was still on over it. In combination with the scarf, which I used as a mask, one could claim to have a mummery. But I had taken off the scarf several times in sight of the police car as soon as there was more than 5 meters distance to others because of a break. Additionally, I was irritated by the information that the combination scarf, cap, hood should only be considered a disguise in the demo area.

The police officer examined my cap to see if it had holes that would have made it a balaclava. Afterwards I was allowed to put the infected cap back on. But even if I had worn a balaclava as a cap ... I had taken off the scarf often enough. People who cover themselves do not do this. At least the missing holes in my cap decided my fate.

If everyone to whom such a thing happens then votes for AfD out of fear, then Mrs. Merkel must postpone the elections and in the end suspend them forever. She can do that.